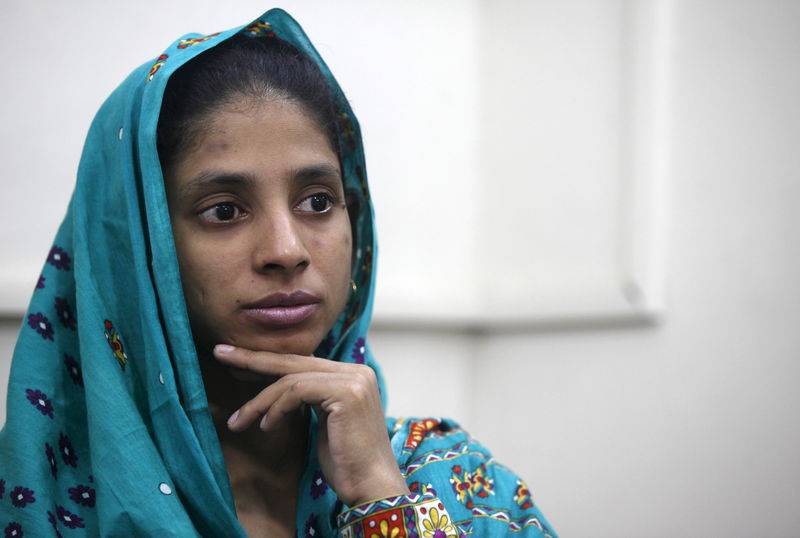 The court has ordered the authorities to solve the matter on diplomatic level.

Earlier, a Sessions judge had reserved verdict in the case after Geeta s statement was recorded with help of a differently-abled persons’ instructor. 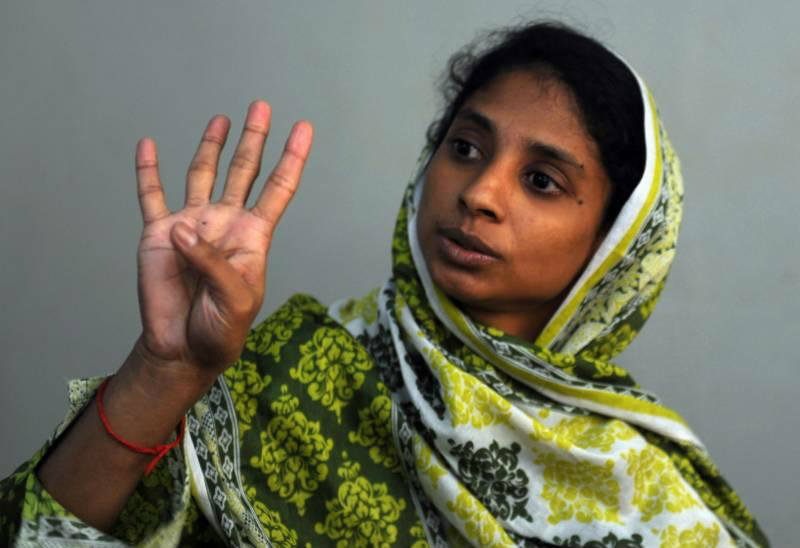 According to Geeta s statement, she was residing in Lahore with her family. She has seven siblings, three sisters and four brothers. Police had handed her over to a shelter in Lahore.

Geeta said that she does not know how long she has been in Edhi’s caretaking.

The judge asked her about the area she belongs to in India to which the Hindu girl only managed recalling “a rice field” adjacent to her house and house number, 193.

Geeta further said that she does not encounter any difficulty living in Edhi centre. 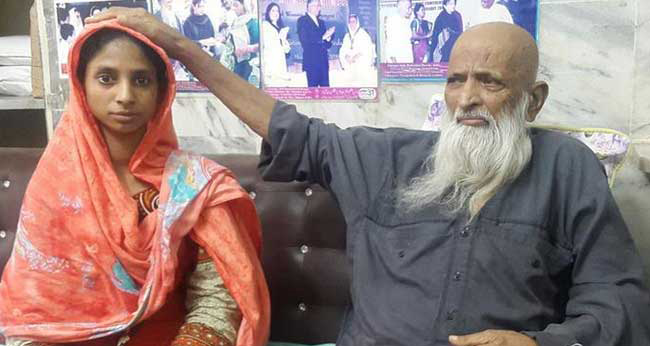 The Indian counsel representing Geeta in repatriation case, Momineen Malik, filed a plea in the court claiming her nationality.

Faisal Edhi’s counsel maintained that if Geeta’s blood samples match with any family claiming her responsibility then she might go. However, he opposed handover of Geeta’s custody.