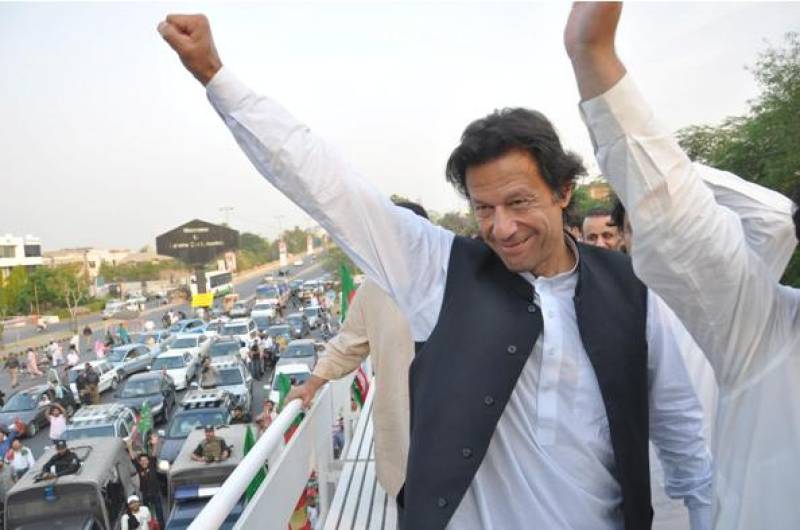 LAHORE/RAWALPINDI - PTI Chairman Imran Khan is leading a ‘Pakistan Ehtesab March’ to The Mall, in a massive showdown against the ruling party - Pakistan Muslim League-Nawaz.

In a similar move, his 'political cousin' Dr Tahirul Qadri is to reach Rawalpindi to demand justice for the victims of Model Town incident.

According to a party spokesperson, the PTI rally which started from Lahore's Shahdara area will culminate at the Chairing Cross on The Mall. On his way, the PTI chairman will address the participants at five different locations.

The primary objective of the PTI’s Ehtesab Rally is to demand an independent investigation into the Panama Papers leaks which exposed properties of several hundred Pakistanis, including Sharif Family, abroad.

Strict security arrangements have been made for the rally and Lahore authorities have closed roads from Shahdara to Mall Road with shipping containers to control the law and order situation. 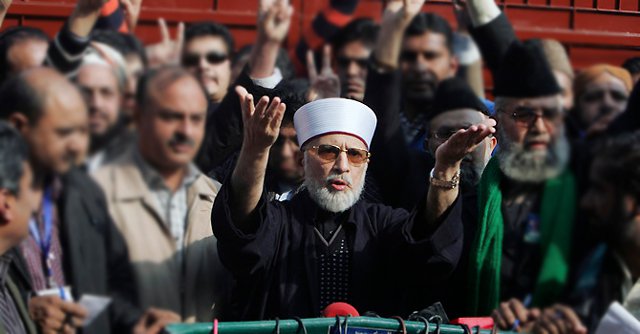 Tehreek-e-Qasas rally, which aims to seek 'revenge' for those killed by Punjab Police in 2014 Model Town incident, started from Liaquat Bagh. The rally will conclude at Murree Road where a public meeting will be held, and PAT head will address the participants.

Representatives of all opposition political parties are also expected to attend the rally in Rawalpindi.

The law enforcement agencies have made extraordinary arrangements for the security of the participants of the rally. Extra contingents of police and Rangers have also been deployed on the route of the rally.

The Capital Development Authority (CDA) has shut down the Islamabad-Rawalpindi Metro Bus Service to avoid any undesired incident.