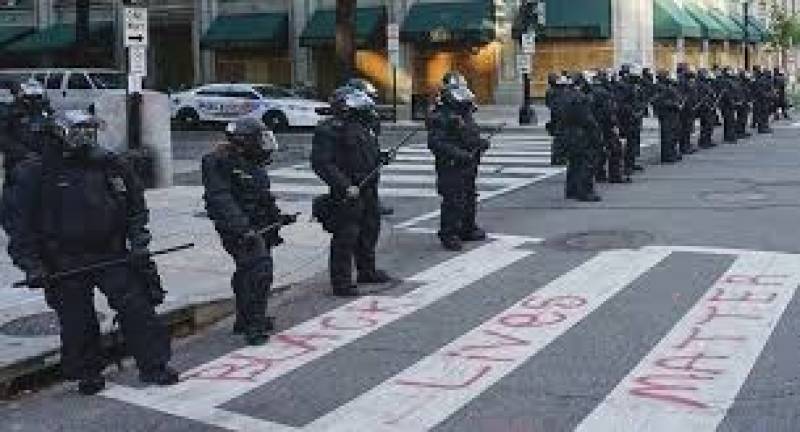 WASHINGTON – The United States (US) police have shot dead an African American man.

According to media details, Officers from the US Metropolitan Police Department have fatally shot a man, who was identified as Deon Kay, an 18-year-old, the police said.

The incident occurred overnight when police officers were responding to a report of a man with a gun.

The police said that “during the foot pursuit, one of the suspects brandished a firearm. In response, an officer discharged their firearm one time, striking the suspect," the police said.

The suspect was taken to a nearby hospital where he was pronounved dead after all life-saving efforts.

The incident comes in the light of nationwide protests against racism and police brutality in the US provoked by the May 25 killing of an unarmed African American man, George Floyd, in police custody in the city of Minneapolis.