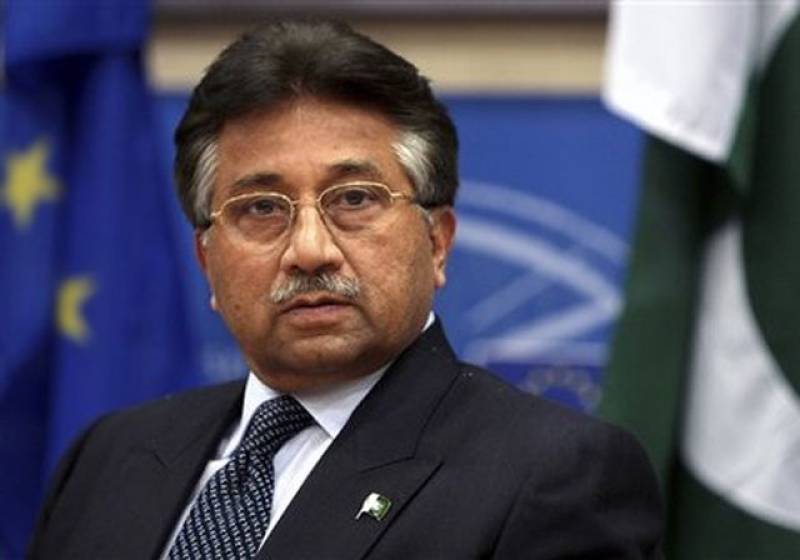 Speaking in  Samaa TV program on Friday, Musharraf said “Imran Khan has misunderstanding about Karachi. PTI may win another seat, but it cannot make any major impact in the city.”

Commenting on the by-election of NA-246, Karachi, he predicted that MQM would win its home seat.

About the recent raids at Nine Zero, he said that it was a testing time for the MQM, but he advised the party to come clean on allegations regarding extortion and terrorism.

He denied impression that he was in Karachi to take control of the MQM from Altaf Hussain, saying there was no truth in allegations. “I am living in Karachi due to legal issues. I would want to go back to Islamabad,” he said.

The APMSO came into being as a result of sense of deprivations among Urdu-speaking people, he said, adding that it was later made MQM, which according to him, was a fact.

The former strongman fully backed the ongoing targeted operation in Karachi. “In my opinion, it is an operation clean up and credit goes to army,” he said, but quickly added that government can also take the credit.

The APML chief said that he never made any commitment to make Imran Khan the prime minister. He said that Imran Khan was on a solo flight in politics.

“Let’s give Imran Khan the credit. He has the personality and platform, but he needs to analyze where the problem lies,” he said.