CPEC will benefit Balochistan the most: PM 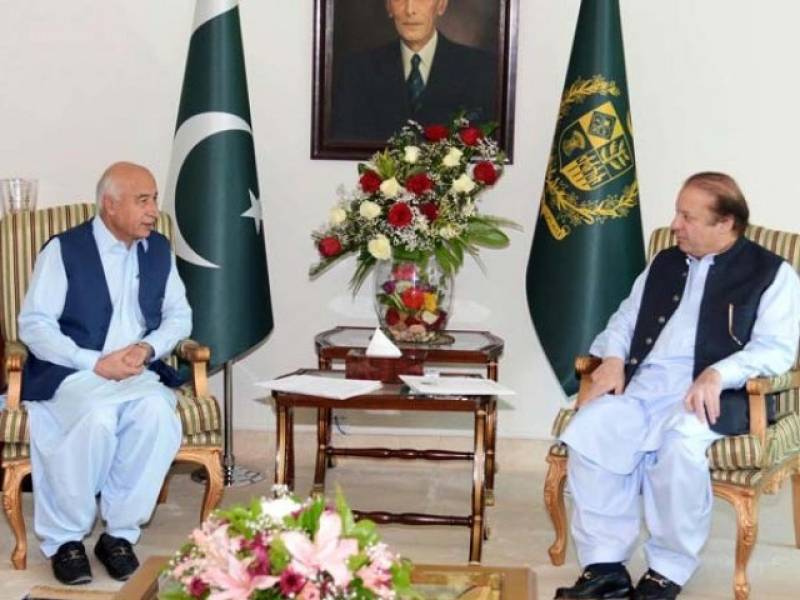 ISLAMABAD (Web Desk) - In a meeting with Balochistan Chief Minister Dr Abdul Malik Baloch on Tuesday, Prime Minister Nawaz Sharif termed Balochistan as the main beneficiary of China Pakistan Economic Corridor (CPEC) project and announced that Gawadar will be linked with main cities to unleash the full potential of Balochistan.

Prime Minister Nawaz Sharif assured that the government was giving priority to the development of Balochistan as the on-going projects of the province were being funded on a fast-track basis.

The prime minister said that the government was planning to connect Pakistan with Central Asia via Tirmiz and soon people of Balochistan will come to know that the province will be the central point of the economic activity of the whole region.

On the occasion, the Balochistan CM briefed the premier about the development projects and security situation of the province.