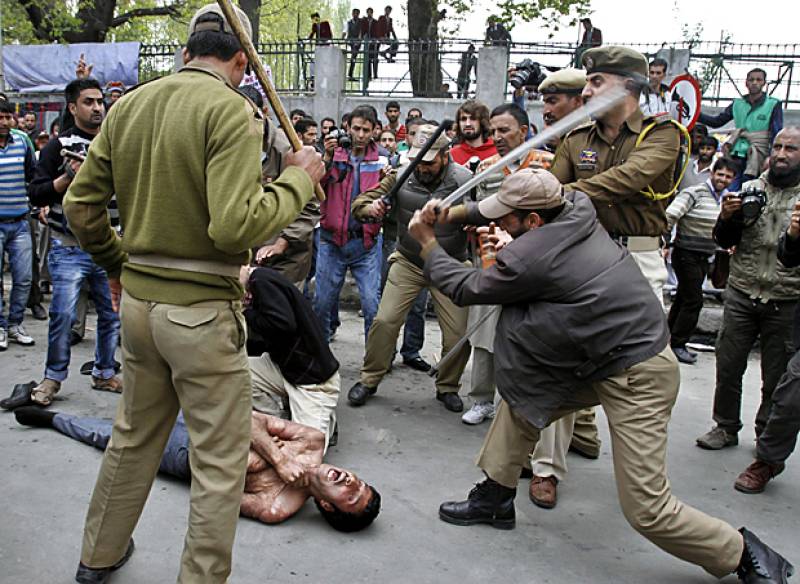 According to Kashmir media service, the troops killed the youth during a violent cordon-and-search operation in Kilora area of the district. The operation continued till reports last came in.

At least twenty protesters sustained injuries in the actions of the forces personnel.

District Hospital sources told media that 20 injured civilians were brought to their facility for treatment. They said that five injured were referred to a hospital in Srinagar for specialized treatment.

They further said that one of the injured had a bullet wound on his shoulder, while four others were hit by pellets.

The authorities have suspended mobile internet services in Shopian district to prevent people from sharing information about the situation.