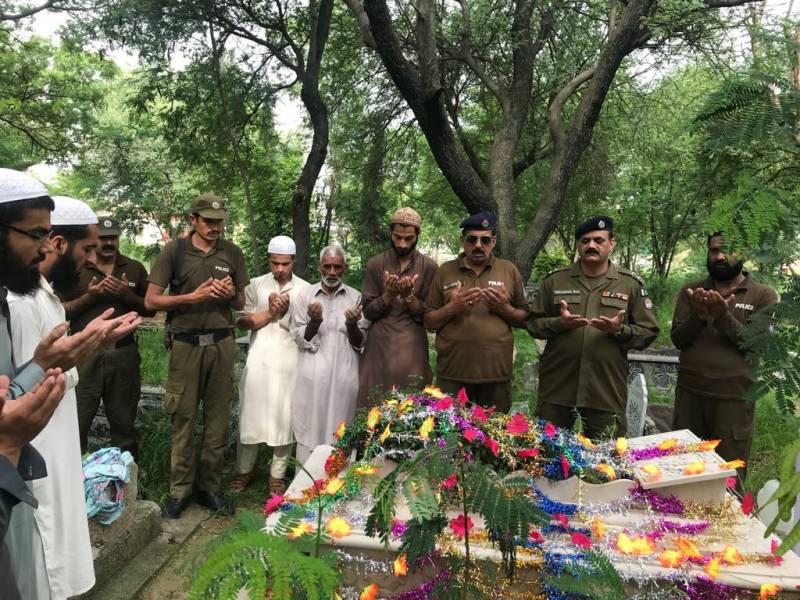 Either in the name of law enforcement or security, eliminating terrorism or competing with social enemies, every young policeman is always ready to sacrifice his life, while being on duty. National Police Bureau Pakistan, announced August 4, to be observed as Police Martyr Day, to remember sacrifices of fallen heroes.

Police Martyrs Day aims to honor brave fighters of the nation and express solidarity with their families. Police Department honors the sacrifices of ‘Jawans’ who laid down their lives. Special functions will be held across the country to appreciate the sacrifices of the police force for establishing peace.

The Martyrs Day was observed for the fourth consecutive year on the death anniversary of Shaheed Safwat Ghayur, the commandant of Frontier Constabulary KP Police who was martyred in a suicide attack on his vehicle near the paramilitary force headquarters on August 4, 2010.

Paying tribute to the fallen cops, Punjab caretaker chief minister Dr Hasan Askari said that the martyrs have written a history of bravery and courage with their blood.

IG Punjab also offered fateha for the departed souls and said he considers the families of the martyrs as his own and that it is his prime responsibility to solve their problems.

Blood donation camps, awareness camps and walks were also held all over the province to pay tributes to the brave cops who were martyred in terrorist attacks, blasts and suicide bombings in recent years.