US, Taliban negotiators enter into decisive phase of talks in Doha 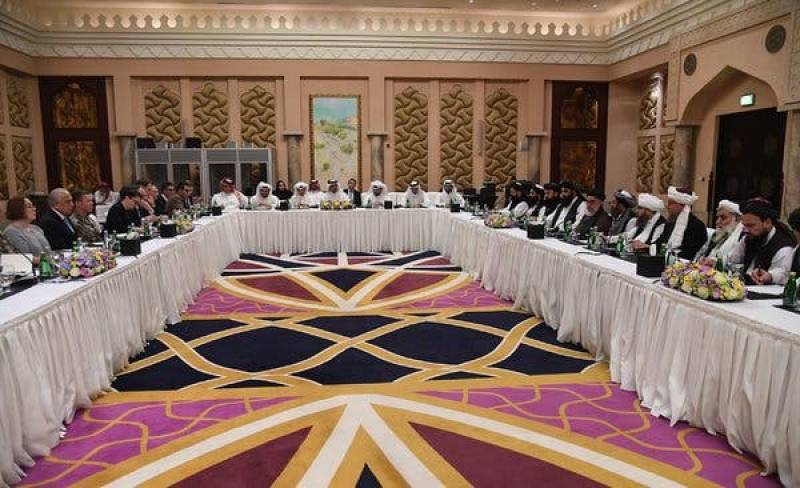 DOHA - US and Taliban negotiators have begun a fresh round of negotiations in Qatar's capital Doha to end the 18-year war in Afghanistan.

Delegates from both sides described the latest round as the most crucial phase of the negotiations, the Radio Pakistan reported.

Officials privy to the talks say a peace agreement could possibly be expected before 13th of this month and would enable foreign forces to leave the conflict-torn nation.

In a tweet, US Special Envoy for Afghan Reconciliation, Zalmay Khalilzad said we are pursuing a peace agreement not a withdrawal agreement.

He said the US is ready for a good agreement as the Taliban are signalling that they would like to conclude an agreement.

Meanwhile, in a tweet Taliban spokesman Suhail Shaheen said if an agreement is reached with the US, then all foreign troops will withdraw from Afghanistan under a specified timeline, paving the way for inter-Afghan negotiations.

Earlier, talking to reporters at the White House, US President Donald Trump said Washington is hoping to strike a peace deal with the Taleban by 1st of September ahead of Afghan polls.