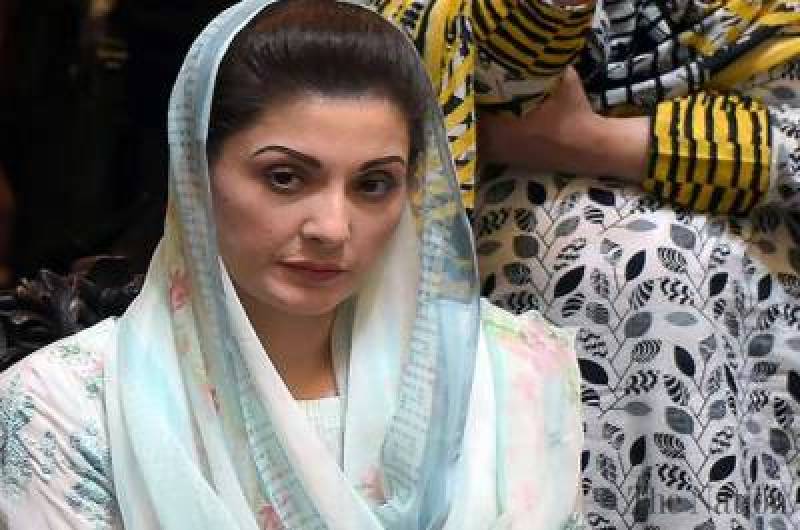 Local media reports said that it was routine checkup in which doctors examined her lymph nodes.

The PML-N leader, who is inactive in politics since long, had visited the hospital a few days before Eidul Azha with her security and personnel staff.

It is to mention here that Maryam’s mother Begum Kulsoom Nawaz was also suffering from the lymph nodes cancer.

According to radiologist of the hospital, Maryam Nawaz is in good health.

During her visit, when a journalist asked Maryam about her father’s health condition, she said: “Pray for Mian sahib”.