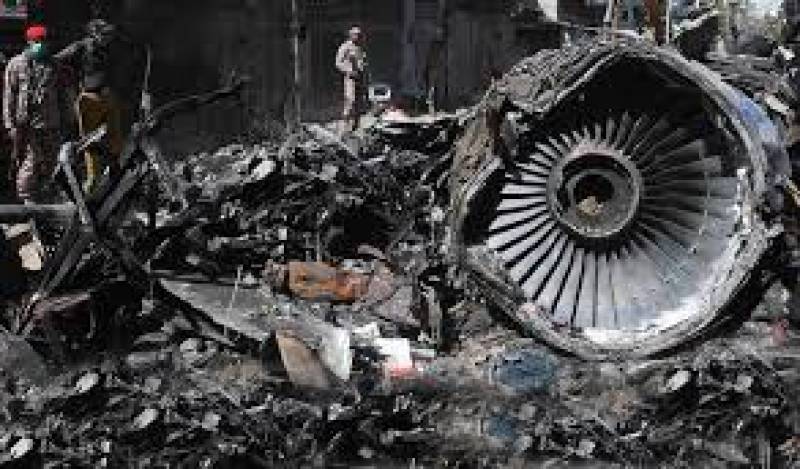 KARACHI – Pakistan International Airlines (PIA) announced on Tuesday that insurance amount for legal heirs of the victims of the Karachi plan crash has been increased to Rs10 million.

Earlier, the amount had been announced as Rs5 million. But the PIA administration had initiated efforts to get more funds from the insurer after finding a technicality in the agreement.

The national carrier had already paid Rs1 million to the families of passengers, who had lost their lives in the deadly crash earlier this year, in the wake of burial and funeral expenses.

The announcement of doubling up the insurance amount was made after PIA CEO Air Marshal Ashad Malik’s negotiation with the insurance company remained successful.

All passengers except two and crew had died in the incident.