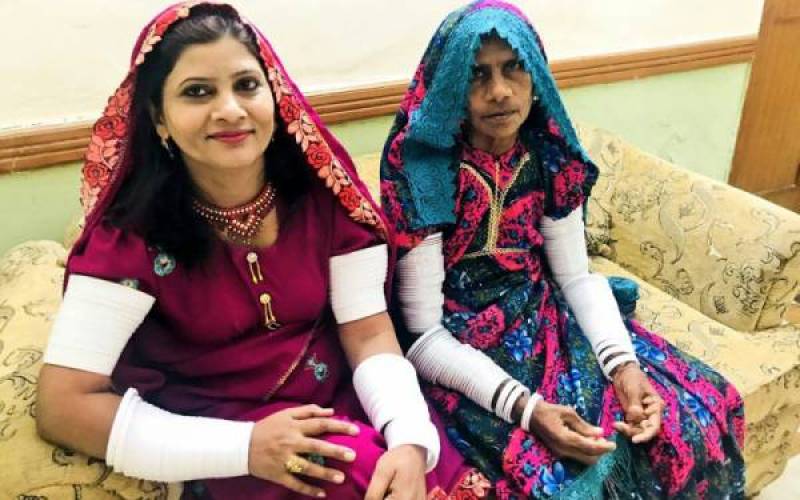 ISLAMABAD - Thari Hindu woman Krishna Kumari, who was recently elected to the Upper House of the parliament has caught the attention of mainstream media for one more time as she took oath of her office while being clad in traditional attire, including bangles, signaling something very interesting.

Kumari, lovingly called Kishoo Bai, attended the first session of Senate on Monday in the traditional Thari dress, but another ornament that was widely noticed was the bangles she was carrying, that indicated her marital status.

According to the traditions of Thar, the length at which these white bangles are worn indicate the marital status of the woman. If the bangles are worn on the arms, then the woman is single but when it’s worn all the way to the upper arms that suggests she’s married.

Interestingly, Kishoo had worn the bangles all the way to the upper arms on the day she was sworn in as Senator, confirming that she was indeed married. 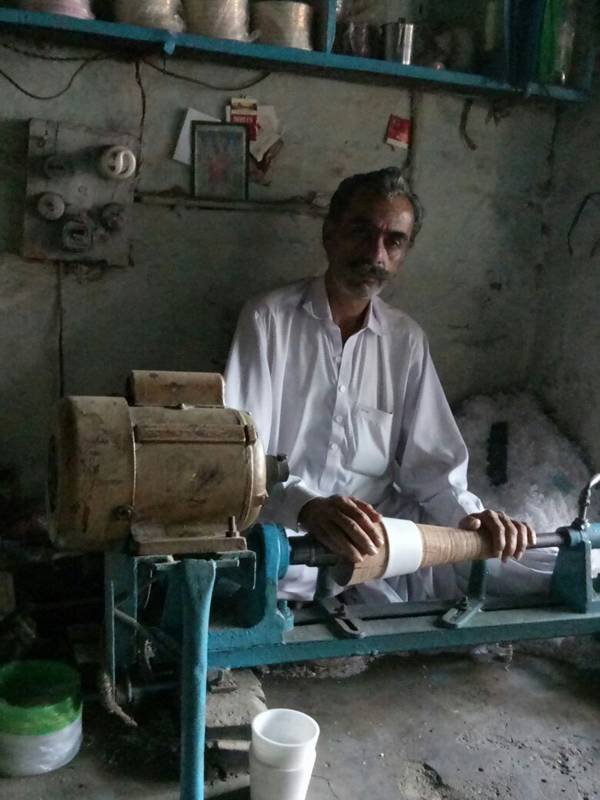 Widows, both from Muslims and Hindus, avoid wearing such bangles.

Not only the elderly women wear such colorful bangles but kids also prefer to carry these as a symbol of beauty and adaptation to the regional practices. The tradition of wearing ornaments is not limited to Thar as women hailing from numerous cities including Umerkot, Tharparkar, Khapru, No Kot, Shehdadpur, Mirpur Khas also wear different types of necklaces.

Detailing how the bangles termed 'Chooray' in local languages are built, artificer Roop Chand Khaitri, Hassan, and Ashraf Ali expressed that during the Mughal era such bangles were made using elephant's teeth, however, with the advent of technology, plastic was used for manufacturing for which the raw material is imported from Saudi Arabia, Iran and China. 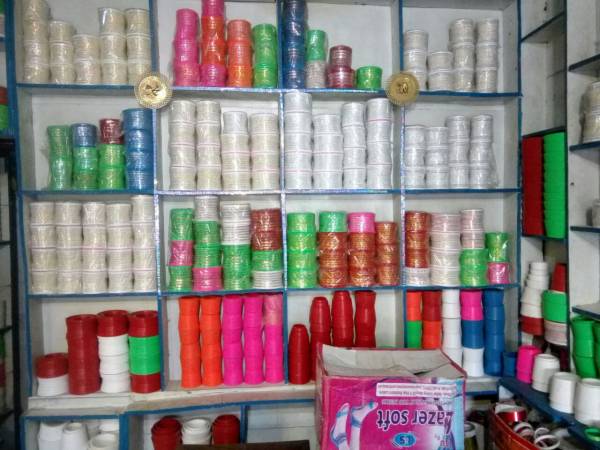 The raw material is mixed with the desired color after which the bangles are made.

The election of Krishna Kumari to Senate has been widely hailed by the political commentators primarily due to the reason that such move is in line with the spirit of Pakistan's foundation, that ensured the provision of rights to the minorities and other marginalized groups of the society.

Kumari, not only traces her religious identity to Hinduism but also belongs to the 'Dalit' clan which is considered the lowest social class in India.

Born to a poor peasant, Jugno Kolhi, in February 1979, Kolhi and her family members spent nearly three years in a private jail owned by the landlord of Kunri of Umerkot district.

The 48-year-old women got married when she was just 16, however, the ambitious lady went on to wade through the life with perseverance and secured a postgraduate degree in sociology from the University of Sindh.

She had joined Pakistan Peoples Party as a social activist along with her brother, who was later elected as chairman of union council Berano.

Belonging to a poor family, Kumari aims high to work for her people.

"I will continue to work for the rights of the oppressed people, especially for the empowerment of women, their health and education," she said after her election.

With input from Syed Rehan Shabbir