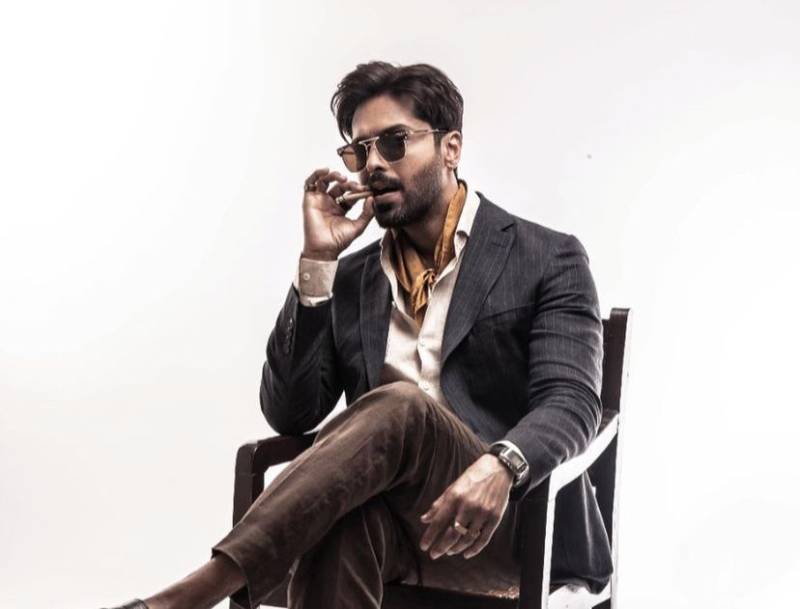 Pakistani heartthrob Fahad Mustafa has been riding high on the success of his new film Quaid-e-Azam Zindabad co-starring Mahira Khan.

Whether acting, dancing, modeling, or hosting, the Load Wedding star checks all the boxes and his dedication to perfecting a scene is commendable.

This time around, the Jeeto Pakistan host has once again managed to impress millions of followers with a BTS video which perfectly showcases the amount of blood, sweat and seawater Fahad puts in his work.

This is how we roll ‼️ Quaid e Azam Zindabad | Behind The Scene | Running successfully in cinemas ????

The blockbuster film is an action-comedy that follows the story of a notorious cop, played by Fahad Mustafa. It has performed well at the box office.