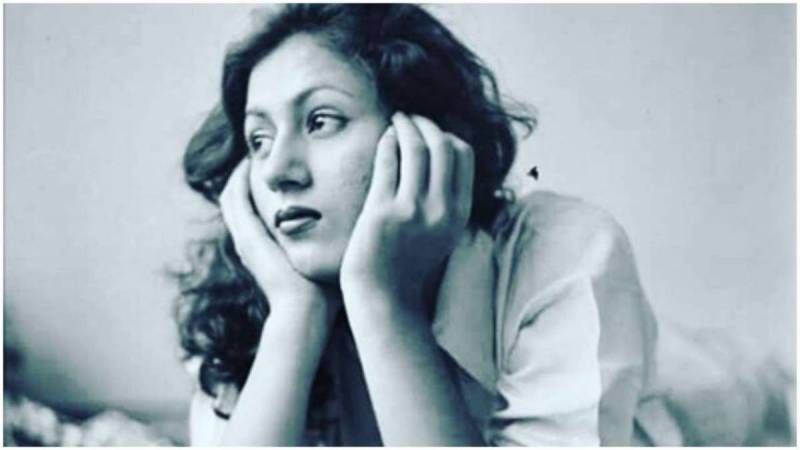 The legacy of Madhubala is unmatched for its cinematic excellence and exceptional acting skills defined by the late Indian actress. To portray Madhubala is a challenge in itself owing to the fact that the Mughal e Azam actress set the bar high enough for her peers or successors to reach although she was prominent in 1950s and 60s.

According to multiple media outlets, the biopic for the late famed actress has been in the news having many production companies eager to produce the project under their banner but Madhubala's sister has a warning for them.

Bhushan suggested that whoever wishes to produce a biopic on her late sister is required to seek permission from her before moving forward. She also stated that the continuous emotional and mental harassment is taking a toll on her family.

Madhubala's story should be presented by someone close to her, she said. The sister of the late actress also warned of legal action if anyone tries to move forward with their projects without her permission.

There have been many biopics produced but to have a controversy and hurting the sentiments of the protagonist's family is looked down.

Although the cast and crew for the upcoming project haven't been selected, there have been many actresses showing interest in playing Madhubala.

Often called Marilyn Monroe of Bollywood, Madhubala died at the age of 36 due to undiagnosed heart problems. The actress had a career span of 20 years.

The internet has deemed Indian actress Shehnaaz Gill as the perfect choice for the iconic Madhubala in the legendary ...