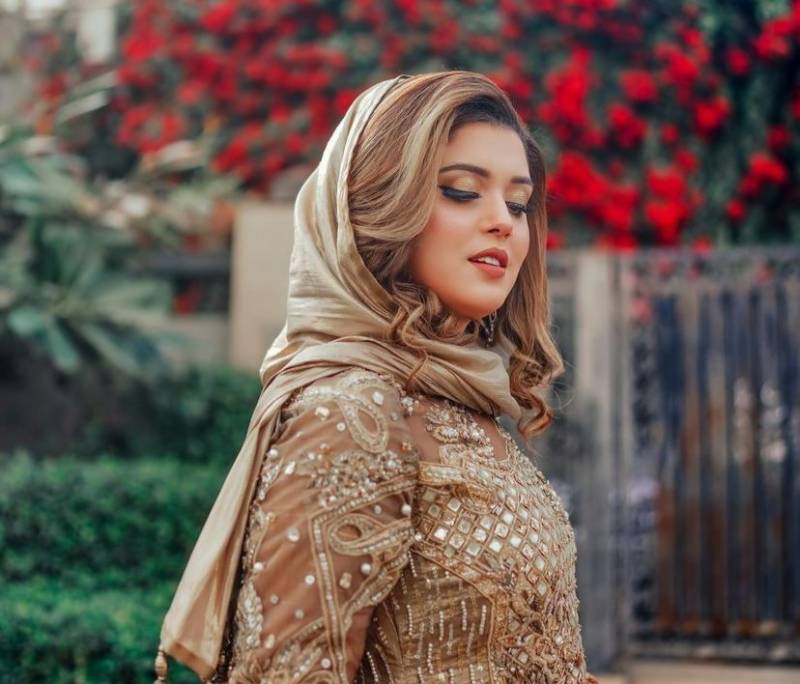 TikTok star Kanwal Aftab has got the population fixated on her adventures. However, this time around, the social media sensation has embroiled herself in a controversy over demanding PR packages of her choice.

The entire fiasco stems from a small brand stepping forward and exposing Kanwal for her unprofessional and unethical behaviour.  Another brand “Closet By Tahira” took to its official Instagram handle and revealed that Kanwal asked them to send the PR packages of her own choice, but never gave credit to, nor posted anything on her social media. 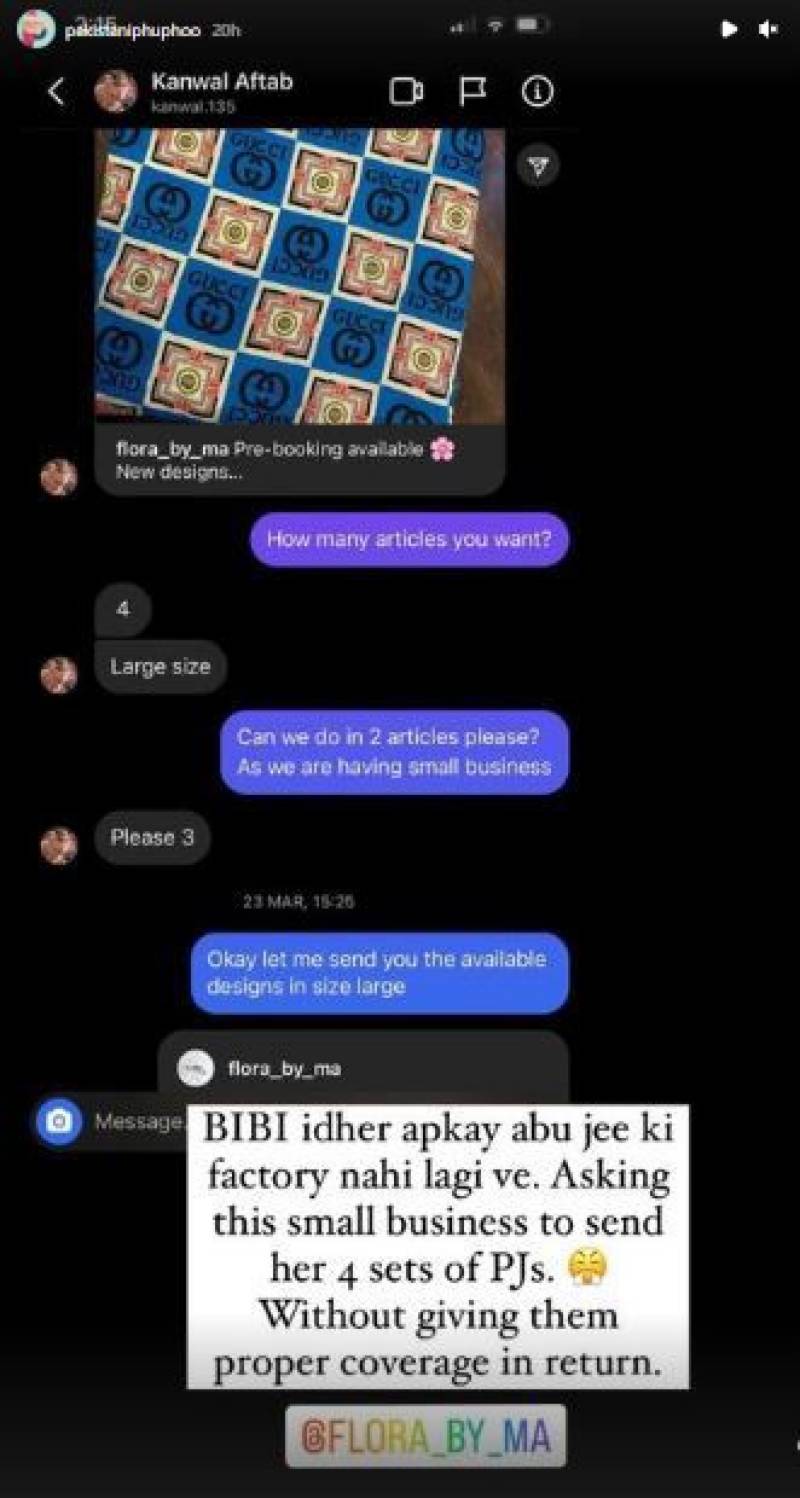 The brand further stated that Kanwal started ignoring them and later she misbehaved with them when she was asked to give credit to the brand as it was a PR package. 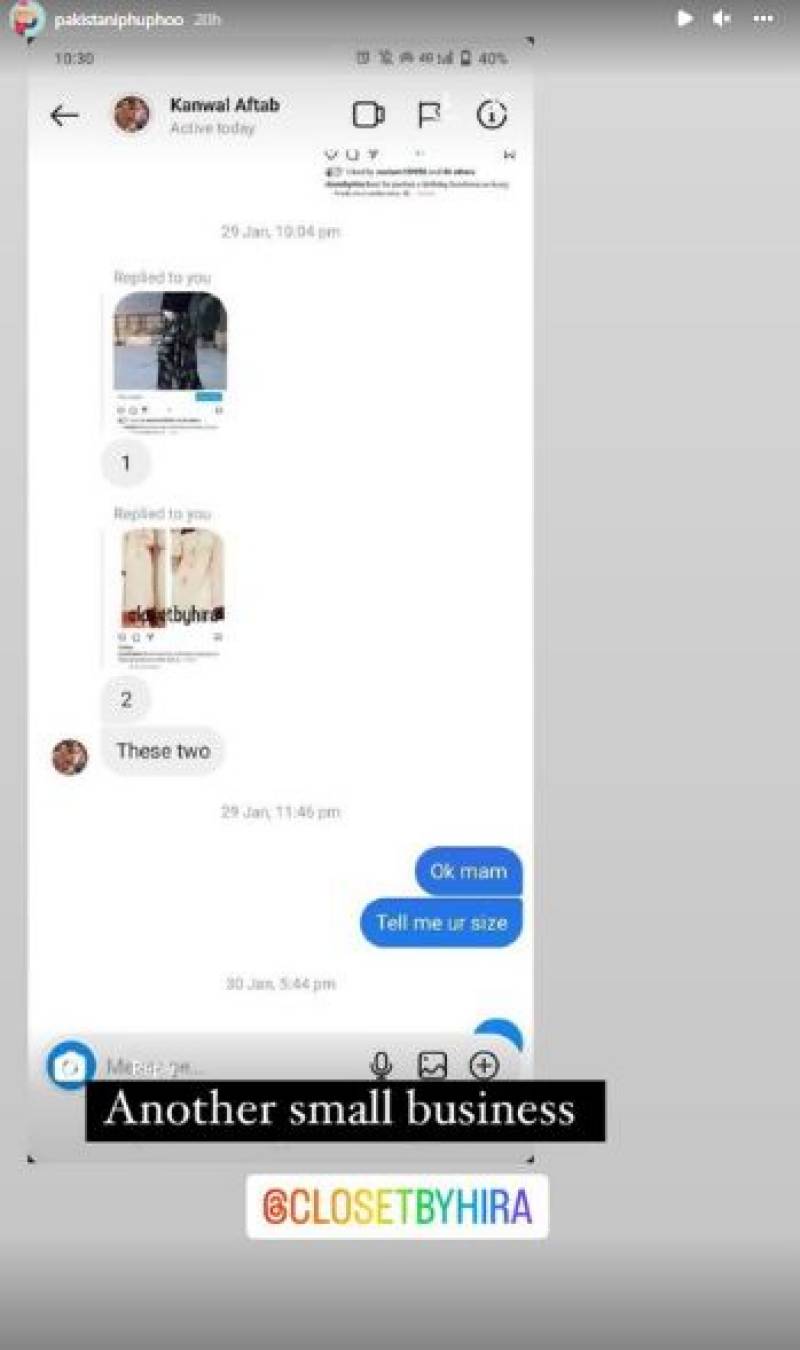 Earlier, Kanwal Aftab and Zulqarnain Sikander tied the knot in a lavish wedding ceremony. The duo became the talk of the town as their stunning wedding portraits went viral.

Pakistani TikTok star couple Kanwal Aftab and Zulqarnain Sikandar are currently vacationing in Europe together. The ...