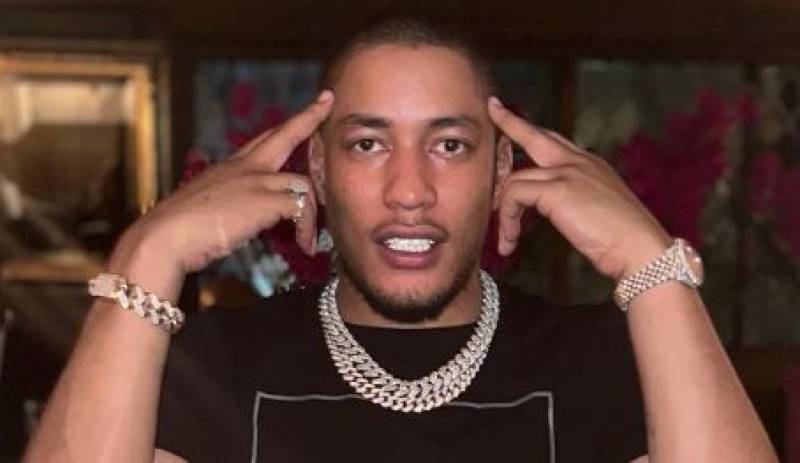 The Birmingham-born artist was heavily influenced by the teachings of the religion and sought peace within the second most-followed religion in the world.

The Zero Zero rapper's fans extended their congratulations to the artist.

A video has been circulating online of the prominent UK rapper, 'Dutchavelli', taking his shahadah and becoming Muslim. pic.twitter.com/ZAv3LIzL7i

Stephen Allen adopted the stage name Dutchavelli in 2016. The with rose to prominence with ‘New Jack City’. Although the legal trouble involving a firearm charge in 2018 halted his career for two years, the rapper regained recognition in 2020 after releasing a series of smash hits including ‘Only If You Knew’ which amassed over 20 million views in a few months.

Dutchavelli collaborated with artists such as Stormzy and M Huncho and cemented his name in the drill scene as well.

KARACHI – It was love at first 'like' when a Mexican woman Sonia Elizabeth fell in love with Muhammad Amir, a ...