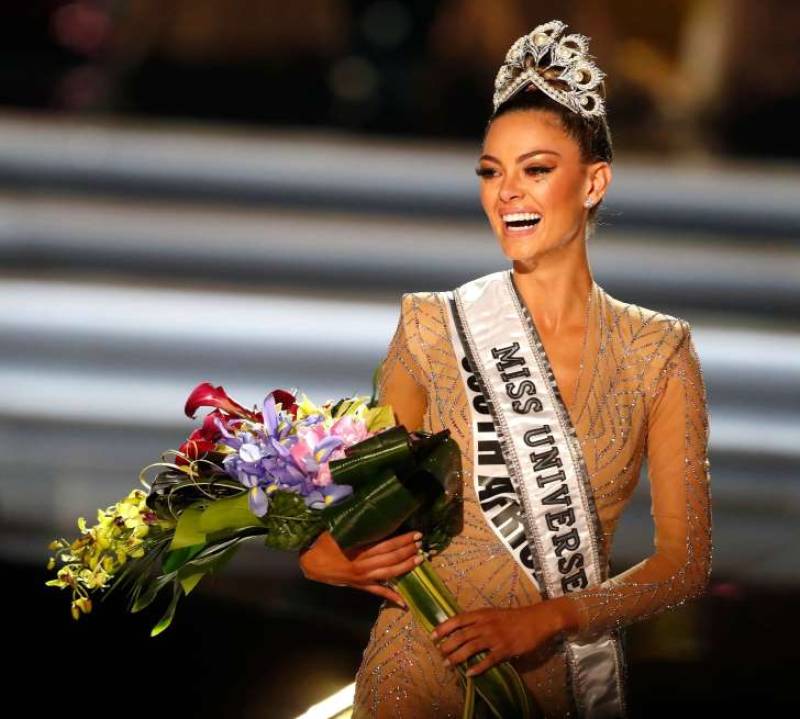 The final show was hosted by Steve Harvey and Ashley Graham, with performances by Fergie and Rachel Patten. 92 contestants from across the globe participated in the 66th Miss Universe pageant. 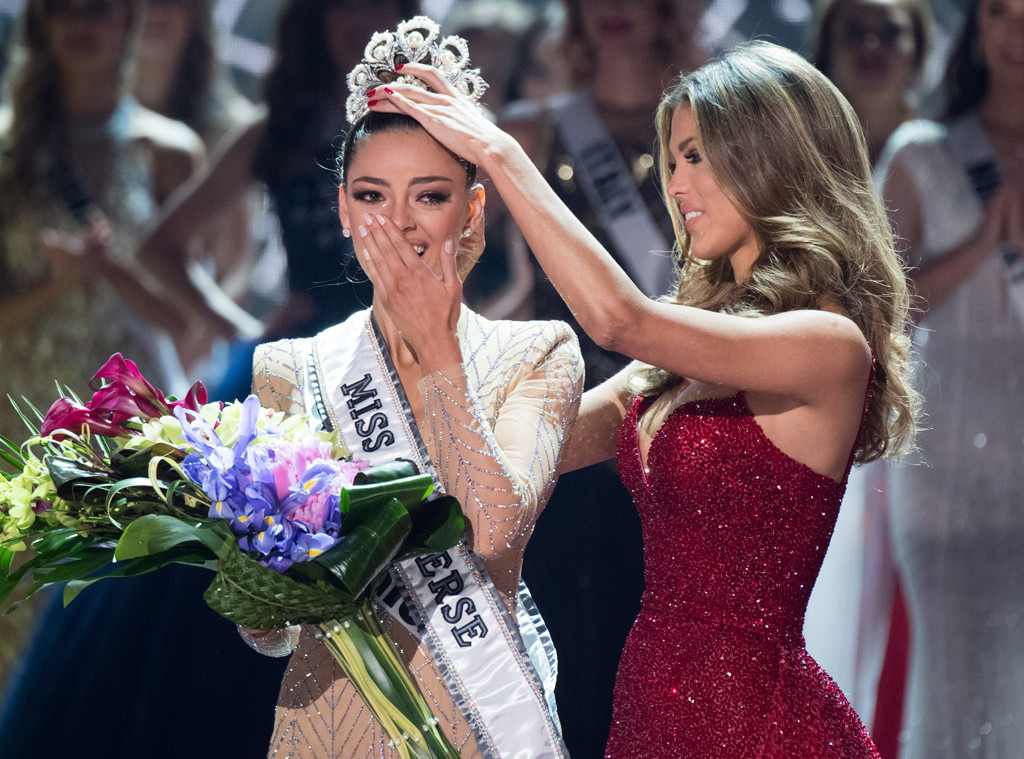 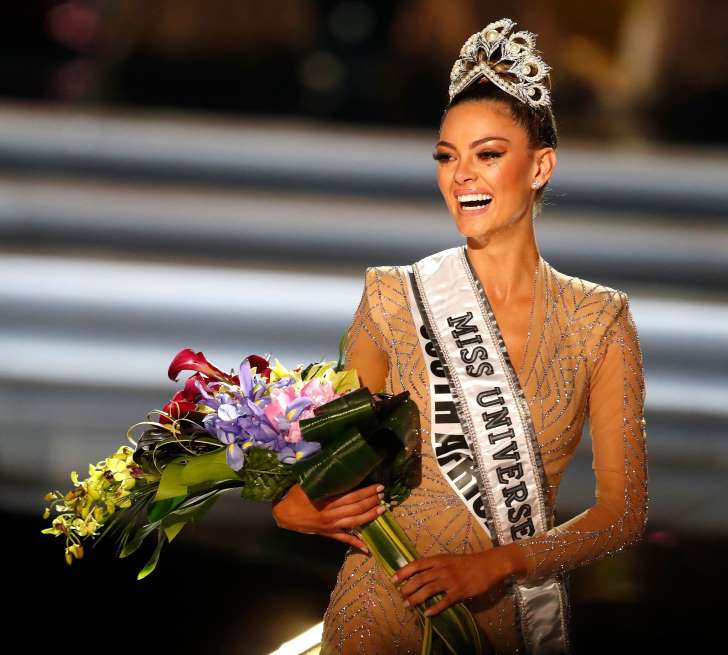 Miss Universe of this year is all about beauty with brains. In a pre-recorded interview, she talked about her passion for training in a self-defence program and also about the issues women face at workplaces.

Relive our new #MissUniverse's answer to the Final Word. pic.twitter.com/czO8vgSiuU

"In some places, women get paid 75% of what men earn for doing the same job, working the same hours — and I do not believe that this is right," she said. "I think we should have equal work for equal pay for women all over the world."