Transgenders Making a Breakthrough at Oscars 2018 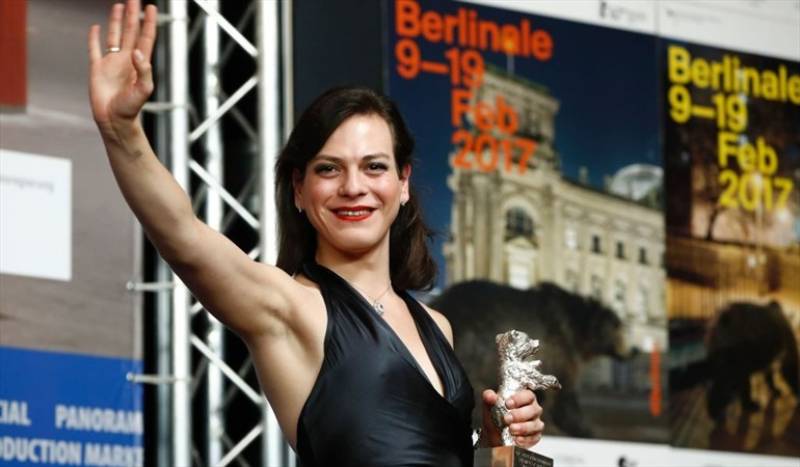 2018 has seen a history-making giant leap in terms of transgenders and their place in society. All this happened with two movies involving trans artists in the Oscars race.

An actress from Chile, Daniela Vega has won acclaim for her turn as Marina, a young waitress and aspiring singer who falls prey to the prejudices of society, in A Fantastic Woman, the overwhelming favourite in the best foreign language film category.

Composer Angela Morley, known as Wally Stott before sex change, was nominated twice in the same category in the mid-1970s.

“It’s a pattern happening in the last few years since Transparent or Laverne Cox in Orange is the New Black and now the Oscars,” said Larry Gross, a social media and communications professor at the University of Southern California.

The history of transgender representation at the Oscars is almost nonexistent.

The Crying Game (1992) examined race, gender and sexuality against the backdrop of sectarian violence in Northern Ireland, while Oscar-winner Hilary Swank starred as an American trans-man who falls victim to a brutal crime in Boys Don’t Cry (1999). Here's the trailer:

When the Academy Awards take place on March 4, that breakthrough will truly be felt.

This is the first time the ability of transactors and artists of all backgrounds, are getting recognition at the Oscars on such a big scale.

In Sebastian Lelio’s A Fantastic Woman, is “a love story that happens to a transgender woman."

Daniela Vega embodies a woman almost like any other, with feminine wiles but also strength and dignity.

The Oscars have really turned fates around!