The Hunger Games is getting a prequel novel in 2020 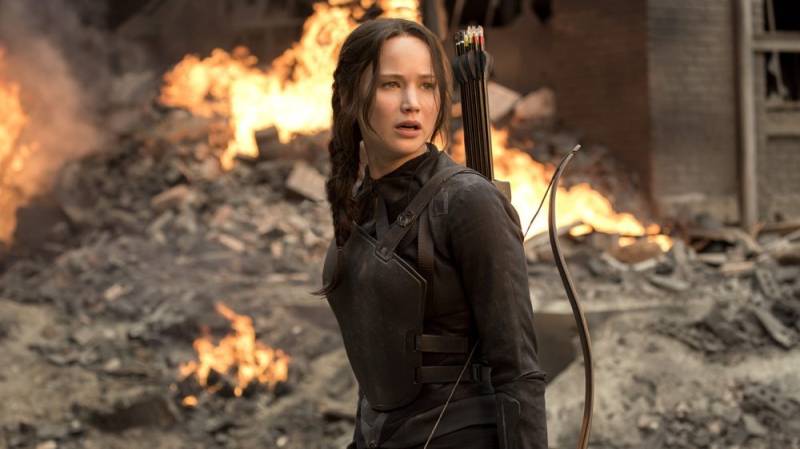 Suzanne Collins is bringing back The Hunger Games, with the author announcing a new prequel novel that takes place 64 years before the events of the first book in the series, set for release on May 19th, 2020.

With this book, I wanted to explore the state of nature, who we are, and what we perceive is required for our survival," Collins said in a statement. "The reconstruction period 10 years after the war, commonly referred to as the Dark Days -- as the country of Panem struggles back to its feet -- provides fertile ground for characters to grapple with these questions and thereby define their views of humanity." 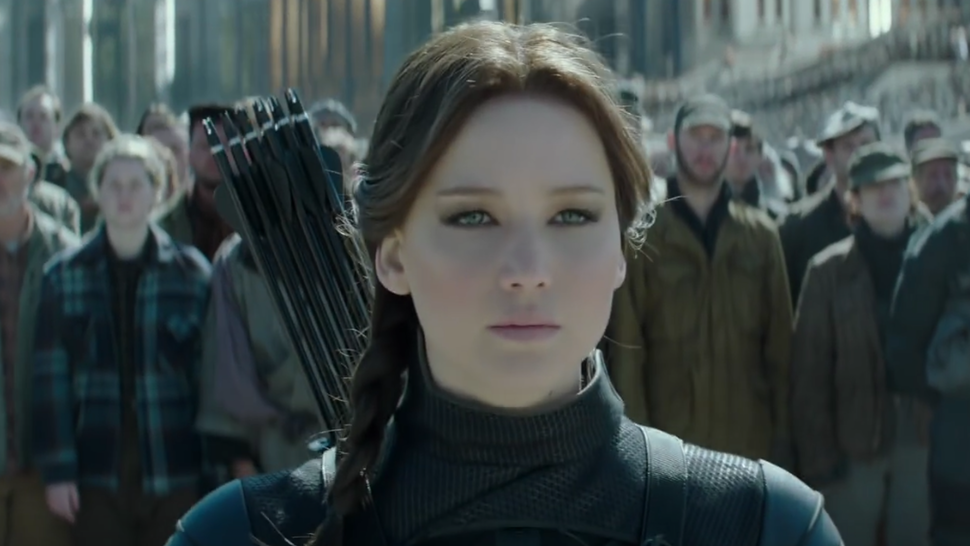 The Hunger Games trilogy spawned a movie series, starring Jennifer Lawrence as heroine Katniss Everdeen, Josh Hutcherson as Peeta Mellark, and Liam Hemsworth as Gale Hawthorne. The first three films set box office records, with the first movie earning the highest opening day and weekend of a non-sequel film. The film franchise has earned nearly $3 billion at the box office, and ushered in a wave of young adult dystopian film adaptations, such as the Maze Runner series and the Divergent trilogy.

“As the proud home of the Hunger Games movies, we can hardly wait for Suzanne’s next book to be published. We’ve been communicating with her during the writing process and we look forward to continuing to work closely with her on the movie,” Joe Drake, chairman of the Lionsgate Motion Picture Group, said in a statement.

May the odds be ever in your favor. We can hardly wait for Suzanne's next book to be published! https://t.co/yRY2Y2ZVED

The original Hunger Games books (and movies) are set in a post-apocalyptic dystopia where young people are forced to fight and kill each other to survive, on live television. The first three Hunger Games books -- The Hunger Games, Catching Fire and "Mockingjay" -- have sold more than 100 million copies.

The new book is set long before we see Hunger Games heroine Katniss Everdeen (played by Jennifer Lawrence in the successful franchise) fight for her life, and for freedom for all villages forced to volunteer their children to fight to the death. While there are no official details of what or who will be featured in the prequel, it could be more about how The Hunger Games themselves came to be.