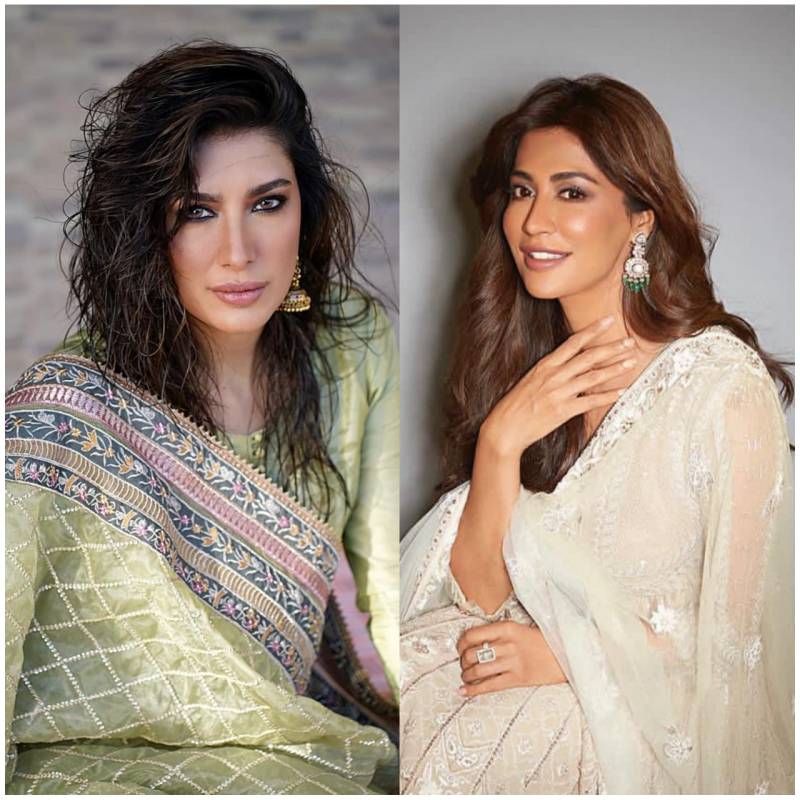 The myth about every person having at least seven identical people with similar facial features may finally be true. The prime example of this could be the Pakistani actress Mehwish Hayat and Indian actress Chitrangada Singh striking an uncanny resemblance with each other.

The long-lost twins or doppelgangers, as many people may call them, have more or less the same roots as both the actresses live in the neighbouring countries of India and Pakistan. Both the gorgeous divas have sharp features as if God carved them himself. The internet went into a frenzy as soon as the images of both actresses surfaced.

The Hazaaron Khwaishein Aisi actress, during a recent interview, addressed the claims made by netizens. "I keep getting tagged on Instagram saying that she’s my doppelganger. And fans keep telling us that we look alike, or ask if we’re twins or sisters."

Singh added that "I haven’t seen Mehwish Hayat’s work in Ms. Marvel yet, but she’s beautiful and lovely. I do think that sometimes there is a look that is very similar – I do agree that there is a resemblance. Let’s just say that we’re both very hot women."

Mehwish Hayat is a revered Lollywood actress who recently debuted in Hollywood with MCU's Ms Marvel. Her performance in London Nahi Jaunga has been praised widely.