Dananeer will play the role of a journalist from Bombay 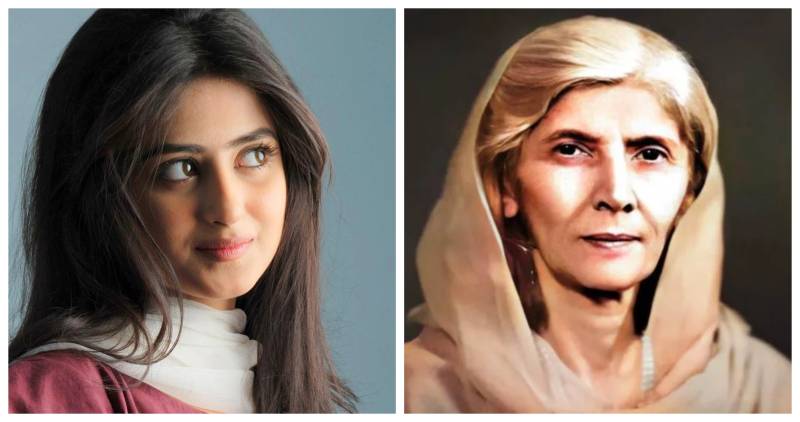 The pre and post partition struggles of the Muslims in the subcontinent has always been a sensitive topic for Pakistanis. In the wake of 75th Independence Day of Pakistan and its current political and economical crises, the nation is eager to revive their patriotic spirit once again to pay tribute to their ancestors.

To entertain the audience before 14th August, Danial K Afzal is set to release an upcoming series based on the Mader-e-Millat of Pakistan. The leading cast includes Sajal Aly, Samiya Mumtaz and Sundus Farhan portraying Fatima Jinnah in different eras, each representing a phase of the Independence Movement.

During an interview, the producer said that "the prologue for the show will release on August 14 but its teaser is ready to go. The prologue teaser has three scenes, one of Bombay, one of the ’47 train carrying the beheaded corpses and the third when she [Fatima Jinnah] stood for the elections.”

Further commenting on the project based on Mader-e-Millat, Afzal said that “Fatima Jinnah is a figure that has not been touched before and knowing how women-centric stories are sold and taken to a higher esteem in Pakistan, I think she will be creating quite a ripple effect.”

Afzal suggested that the reason he cast Aly was based on her prominence in international projects. He also revealed that Dananeer will play the role of a journalist from Bombay.

Currently, Sajal Aly is also working in Jemima Goldsmith's produced What's Love Got To Do? alongside an international star-studded cast.