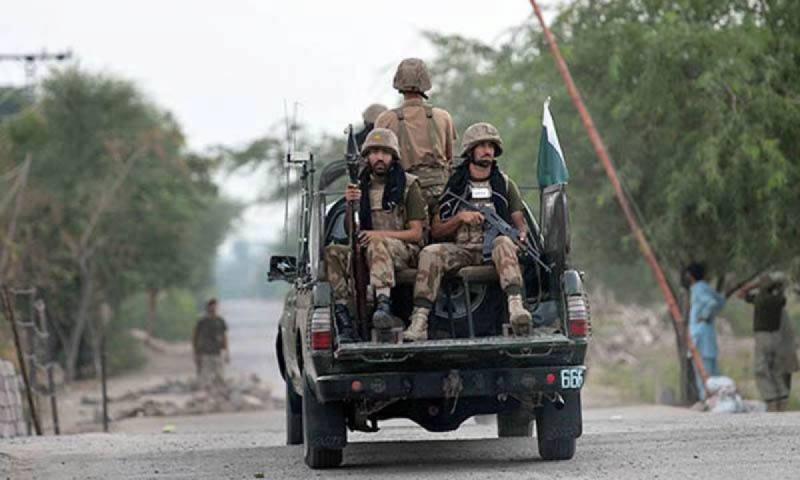 According to the Inter-Services Public Relations (ISPR), the operation was conducted in Miran Shah in North Waziristan on the reported presence of terrorists.

During the conduct of the operation, it added, an exchange of fire took place with the terrorists. A militant was killed in the IBO while Sepoy Ansar Ali, a resident of Narowal, embraced martyrdom after fighting gallantly.

ISPR added that the sanitisation of the area is being carried out to eliminate any terrorists present there.

Pakistan Security Forces are determined to eliminate the menace of terrorism in every nook and corner of the country. Sacrifices of our brave soldiers will bring long-term peace in the country.