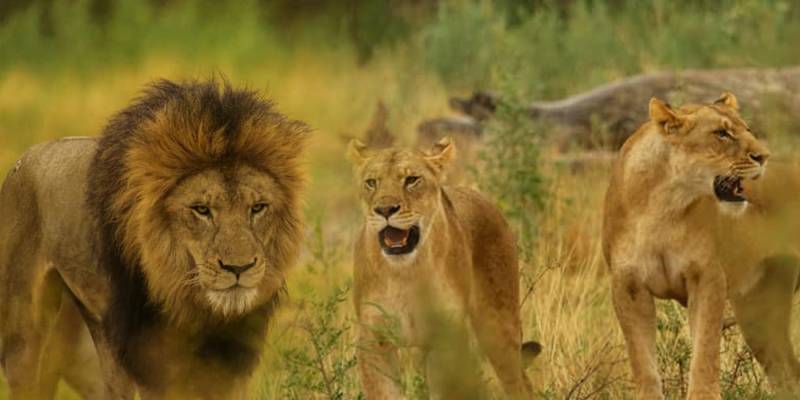 LAHORE – Pakistan’s largest wildlife safari park has decided to auction off 12 African lions so that the number of big cats can be augmented as the management is concerned about their food needs.

These big cats usually come with a big fat price tag while there are stringent rules about adopting these animals. However, in Pakistan, the ‘king of the jungle’ is up for sale, even half the price of a buffalo, which is kept for dairy farming business.

The market price of a fully grown lion is in millions, but the park administration is willing to sell some of its African lions at a meagre price of Rs150,000 per cat as animal sanctuaries in highly populated cities have the overcrowding problem as well.

The reason for this snap auction is to raise funds. The management claims that a lion or tiger is fed seven to 10kgs of meat per day.

The auction will open soon and a registered breeder could buy as many as 12 lions in the first week of August.

In the South Asian country, keeping these big cats at home or at farmhouse is a flexing way to show off wealth, while many of the lion keepers flout rules and safety regulations.

KARACHI – As the trend of keeping exotic wildlife animals is a way to flex wealth in the Pakistani elite, a minor ...

These deadly animals are also seen as a status symbol. Politics and lions go hand in hand. Many politicians were also spotted with big cats to garner fame.

In recent years, several social media influencers are latching onto the craze of keeping wild lions as pets, often putting the animals in cages.

LAHORE – Pakistani social media sensation Hareem, who remained in news for all the wrong reasons, has recently ...