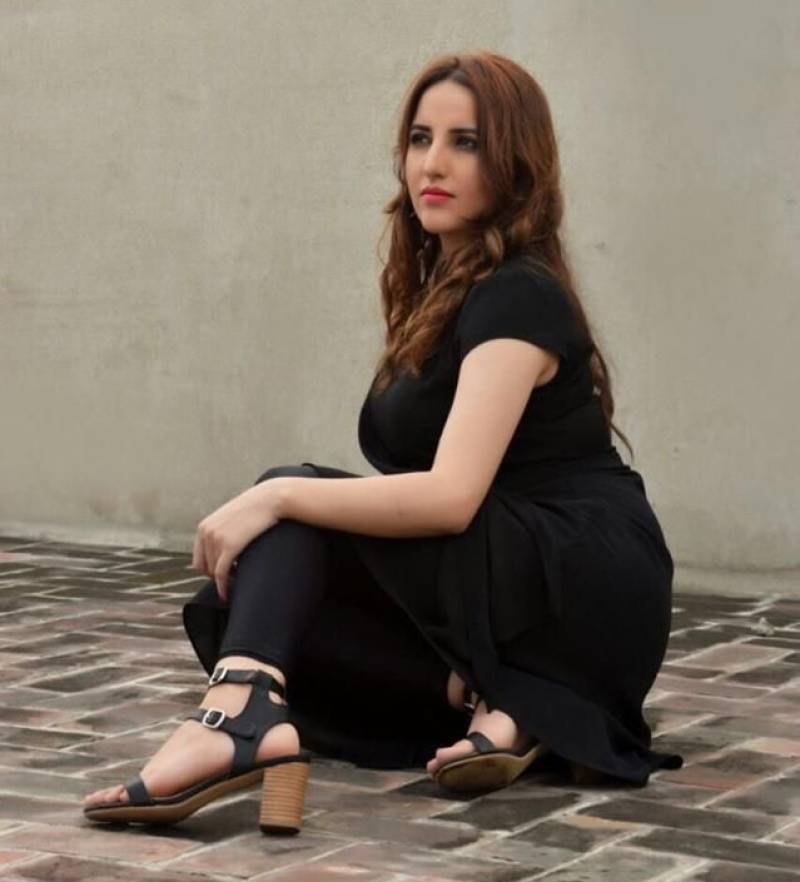 LAHORE – Pakistani social media sensation Hareem, who remained in news for all the wrong reasons, has recently escaped a lion attack.

Fiza Hussain, known as Hareem Shah, shared the clip on official Instagram in which she escaped an attack from a big cat during a shooting.

Shah escaped unhurt as she was posing while standing next to the four-legged carnivore who attempted to get hold of Shah however the owner, Khuram Riaz Gujjar – another Tiktoker who is known for keeping wild pets, can be seen pulling the animal with neck collar.

The big cat then attempted to escape the owner however he got hold of him and also slapped him for the aggressive encounter.

The incident is not the first one as the trend of keeping exotic wildlife animals is a way to flex wealth in the Pakistani elite.

KARACHI – A man in Pakistan’s southern port city of Karachi was filmed driving around the metropolitan with ...