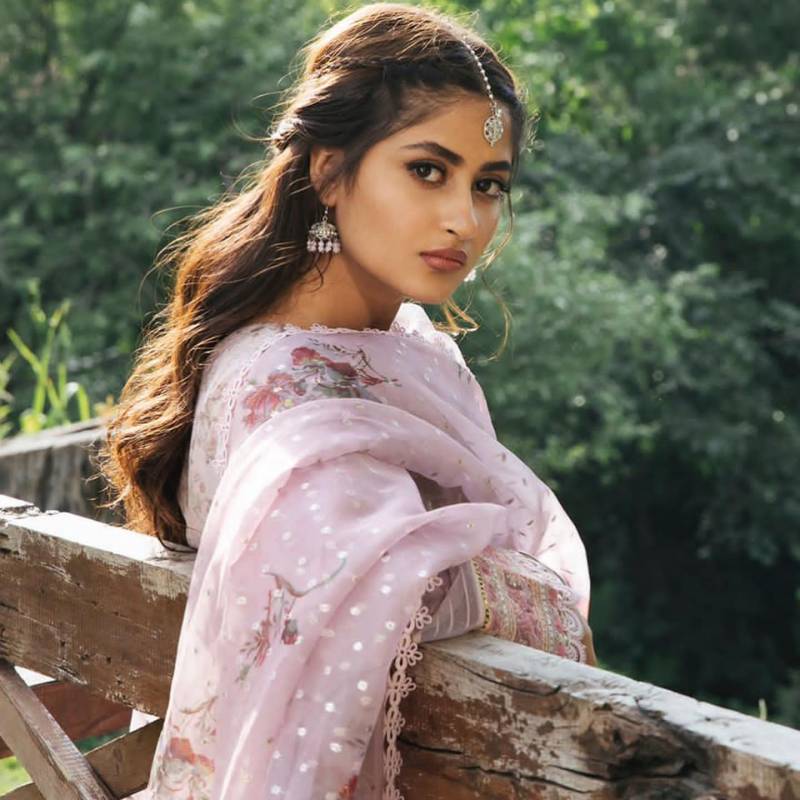 Brilliant Pakistani actress Sajal Aly made headlines for signing an international project with Jemima Goldsmith for her upcoming cinematic venture “What’s Love Got To Do With It?”.

What’s Love Got to Do With It? will have its World Premiere at the Toronto International Film Festival. #TIFF22 @Tiff_net on Sat 10th Sept. The #STUDIOCANAL, @Working_Title & @InstinctLtd production will open in UK cinemas on Jan 27, 2023. Release dates for world coming soon ???? pic.twitter.com/I2jSTOPpx9

The film follows documentary-maker and dating app addict Zoe (Lily James), and her eccentric mother Cath’s (Emma Thompson) dismay. Zoe’s childhood friend and neighbor Kaz (Shazad Latif), has to follow his parents’ wish of an arranged marriage to a beautiful bride from Pakistan.

As Zoe documents Kaz’s journey from London to Lahore, she wonders if there is something to learn from a profoundly different approach of finding love. Aly plays the pivotal character of Maymouna.