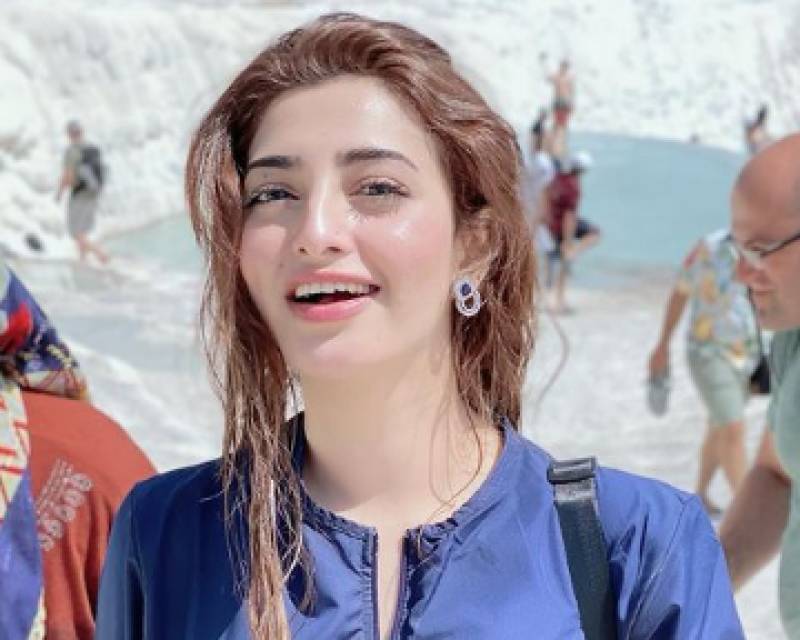 Lollywood diva Nawal Saeed has proved from time to time that she is quite the star performer as she effortlessly dabbles in versatile roles on-screen.

Apart from her successful acting endeavours, the Faryaad actress is fond of travelling and her enthralling feed is proof of her latest trip.

This time around, Nawal was spotted having the time of her life in Turkey as she documented her travel diary excitedly.

The Soteli Mamta actor is one of the most promising new faces of Pakistan’s television industry. Despite only being around for a while, Saeed has solidified her place in the audiences’ hearts, thanks to her impeccable acting skills.

On the work front, Saeed has been riding high on the success of her drama serial Banno which won her a lot of praise from the masses for her portrayal.

Birthday bashes are a lavish affair for anyone and everyone but when it comes to celebrities they take the celebration ...