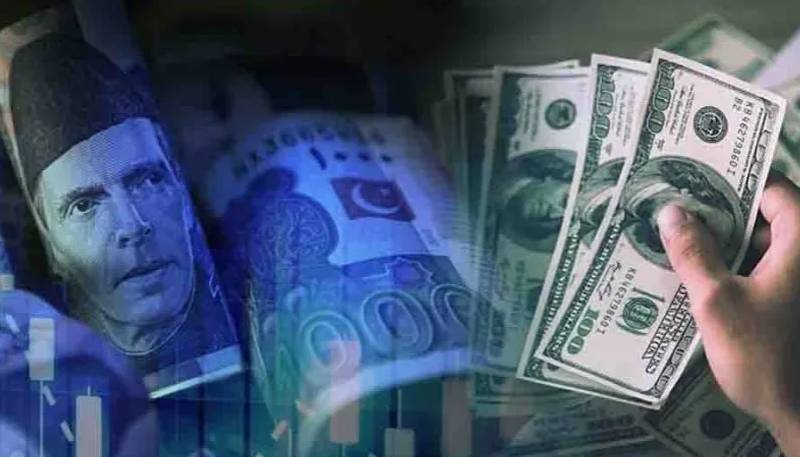 KARACHI – Pakistani rupee continues to plunge against the US dollar ahead of tentative talks with the International Monetary Fund (IMF).

The downtrend of the rupee marks the eighth consecutive day culminating in a 6 percent fall to 197 – an all-time low.

The currency is being weighed by depleting foreign exchange reserves and uncertainty over the resumption of the International Monetary Fund (IMF) program.

Experts suggest the reactionary decline of PKR comes in light of the uncertainty in the market while stakeholders assume that global lender will not agree to the resumption of the programme in wake of the incumbent government’s reluctance to implement the stern conditions.

Earlier, the International Monetary Fund told the Pakistani government to end subsidiaries on power tariffs and petroleum products besides increasing the rates of taxes in the upcoming fiscal budget.

The country of nearly 221 million is desperately in need of the revival of IMF programme to avoid increasing the risk of defaulting on international payments.

KARACHI – Dollar continues to strengthen against rupee as it reached the all-time high level of Rs194 in the ...

Furthermore, Pakistan’s foreign exchange reserves have also dropped to critically low levels, indicating only six weeks of import cover as compared to the usual three-month import cover. The flared gap between demand and supply of the foreign currency also mounted pressure on the Pakistani rupee.