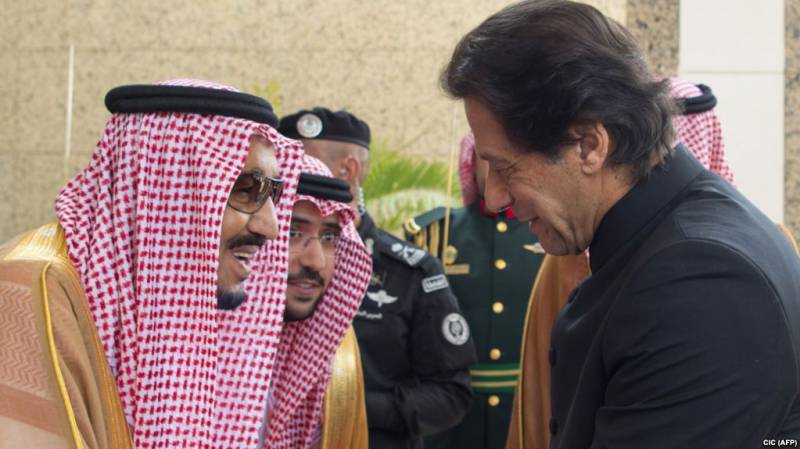 ISLAMABAD – Pakistan’s foreign exchange reserves received a $1 billion boost on Friday as the second tranche of the bailout package was received from Saudi Arabia, said the State Bank of Pakistan (SBP).

In October, Prime Minister Imran Khan visited Riyadh on the invitation of King Salman bin Abdul Aziz to participate in the Future Investment Initiative (FII) Conference. During the meeting, the Saudi royals agreed to provide Pakistan $3bn in foreign currency support for a year to address its balance-of-payments crisis.

Additionally, the Kingdom had also agreed to park $3 billion in Pakistan’s foreign currency reserves for a year and establish a credit line worth $3 billion for the sale of petroleum products on credit for three years.

The first tranche of $1bn from Saudi Arabia was received on Nov 9.

According to figures shared by Prime Minister Imran Khan in October, the country's total foreign debt had surged to Rs30,000b within the last decade, while circular debt had reached Rs1,200b.