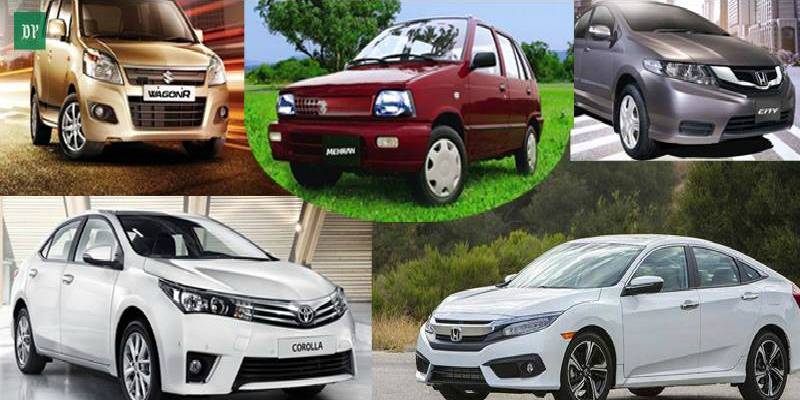 KARACHI – Sales of locally manufactured cars and light commercial vehicles have increased up to 40% in April 2018 compared to statics of same month in previous year.

According to data released by Pakistan Automotive Manufacturers Association (PAMA) on Friday, 25,576 units of automobiles, including jeeps and light commercial vehicles were sold last month.

Stellar performance in the car segment was driven by record sales of Pak Suzuki Motors Limited (PSMCL) with the total sales volume of 14,781 units during the period under review.

PSMC sales surged by 61% year-on-year as Ravi and Wagon R models led the way. Other brands like Bolan, Swift and Cultus showed impressive growth of 89%, 77% and 58% year-on-year, respectively, according to Topline Securities.

Indus Motor Company (IMC) recorded its second highest sales of 6,183 units, up by 10% year-on-year largely driven by Fortuner, up 147% year-on-year. Hilux and Corolla sales surged by 6% and 4%, respectively.

Honda Atlas Cars (HAC) sales jumped by 31pc to 4,603 units in which robust growth came from City due to its rising popularity amongst the upper middle class.