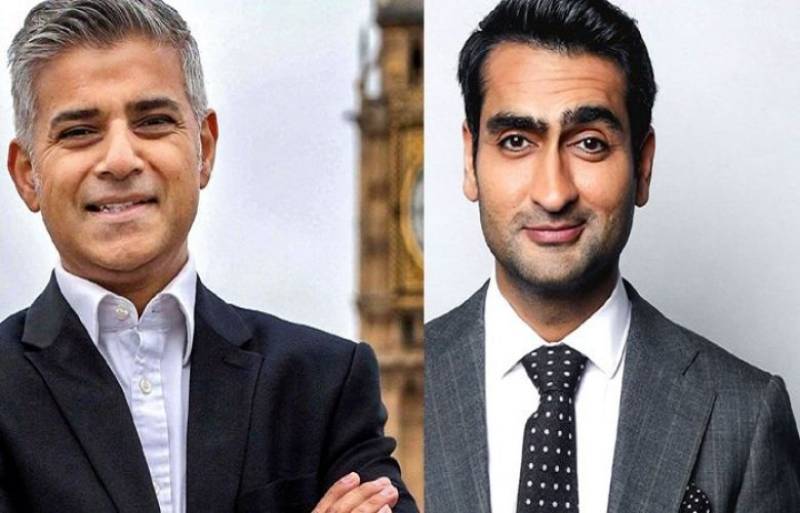 New York - British-Pakistani Mayor of London Sadiq Khan and Pakistani American comedian Kumail Nanjiani are included in the most influential list of Times. In May 2018, Sadiq beat all odds and won from billionaire Zac Goldsmith by 44 to 35 percent in the first preference votes and a much deserved win in the second. On the other hand, Kumail was the lead in Silicon Valley and also the voice of Prismo on the Emmy Award-winning animated series Adventure Time. 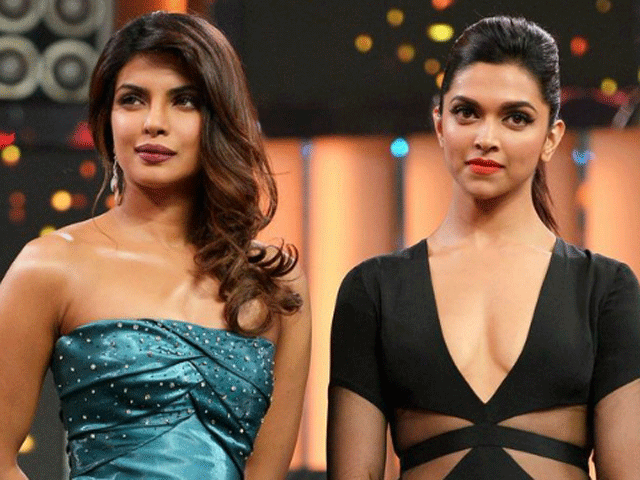 Time's editor-in-chief Edward Felsenthal said. "The Time 100 isn’t a measure of power, though many on the list wield it. Nor is it a collection of milestones accumulated. As our staff considers candidates, we often find ourselves wowed by those with stunning lifetime achievements."

The 2018 list includes artists, leaders, scientists, activists and entrepreneurs selected by the magazine. Virat Kohli, Prince Harry and his fiance Meghan Markle are some of the more interesting and influential names.

So happy and proud to see my friends @deepikapadukone and @imVkohli on the #Time100 list.. Big congratulations and so well deserved #DesiPower #Represent

We are so happy to see Mr Sadiq and Mr Kumail making Pakistan capable of calling itself a candidate of ultimate success!