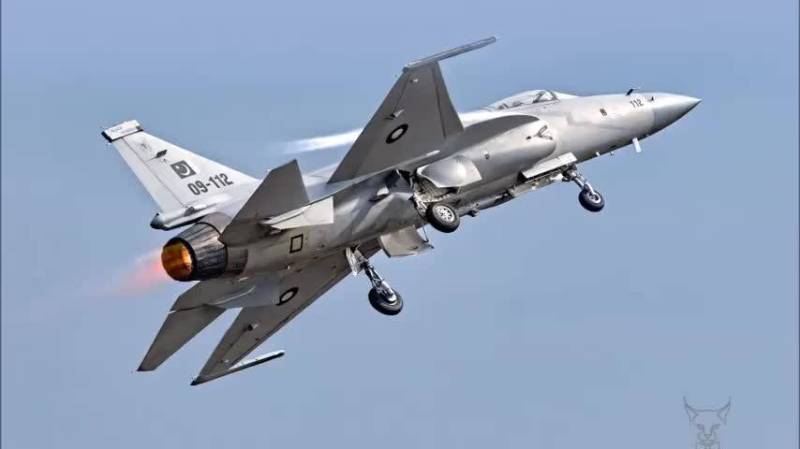 During the meeting, the minister said that Pakistan is presently selling its traditional weapons to USA, United Kingdom (UK), Germany and Far-East.

He offered sale of JF-17 and Super Mashak to Egypt and said Iraq has already signed an agreement for purchase of 20 Super Mashak with Pakistan while deal with Turkey to buy 52 Super Mashak is almost finalized.

Admiring Egypt's strong and close ties with Pakistan, he said Egypt is keen for cooperation in the field of defence production.

"A close cooperation between the two countries will also help other Muslim countries over the world," he added.

The Ambassador said his country is looking at collaboration in defence industry as the core of relations between Pakistan and Egypt.

Moreover, the Cadet Exchange programme in the field of military training is much appreciated by both the countries.

Sherif Shaheen said that Egypt will send a defence delegation to visit the defence production establishments and look into buying defence related products from Pakistan.