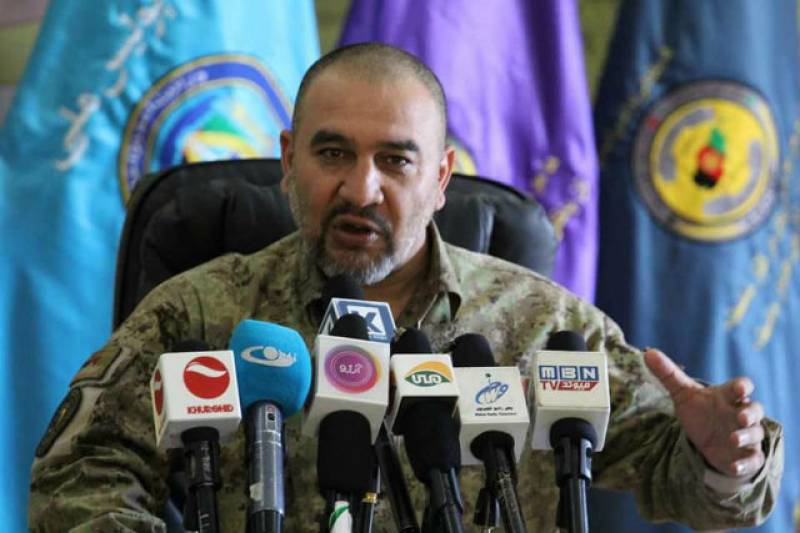 KABUL - A former general in Afghanistan's Ministry of Interior has been sentenced to jail for over 8 years on charges of misuse of authority.

The ex-commander of the public order police forces Gen Zmarai Paikan appeared before the primary court of the anti-corruption justice center and was sentenced to jail on Sunday, the Khaama Press reported.

According to the court hearings, Paikan was found guilty of misuse of authority while serving as the commander of the public order police forces.

He was also found guilty of negligence in a murder case involving his son who was also serving in the ranks of the public order police forces of Afghanistan.

Paikan reportedly supported his son besides helping his transfer to capital Kabul, a move which can only be done by the ministry of interior leadership.

Nine other members of the public forces were also tried in connection to the charges. They were awarded jail terms by the court ranging between one to nine years.