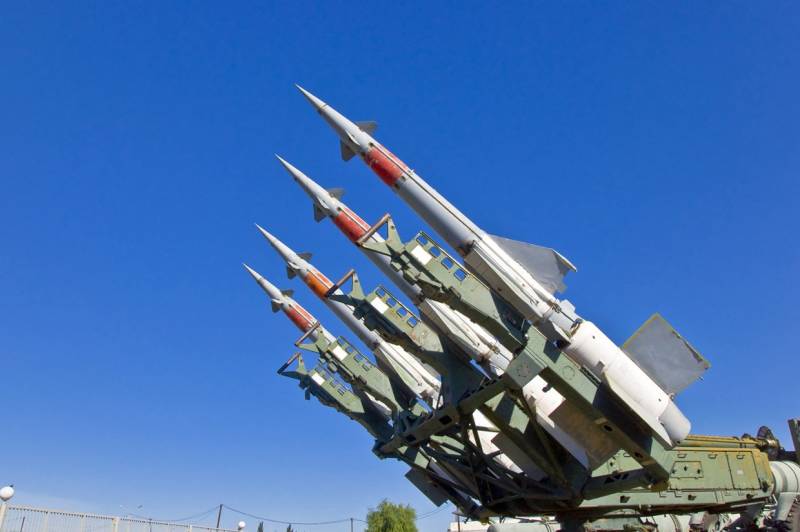 NEW DELHI (Web Desk) - Indian government has taken the first real step in giving India's capital city, Delhi, a security cover that cities such as Beijing and Washington already have - a nuclear missile shield. Two long-range missile-tracking radars have been placed in the national capital region.

When completed, the shield will be able to intercept missiles fired from as far as 5,000 km away. Senior government officials familiar with the matter told ET placing the radars is the beginning of an accelerated process in creating a missile cover for major Indian cities. The next Indian city to be covered is Mumbai.

Major cities around the world such as Washington, Beijing, Paris, London and Tel Aviv all have missile shields.

India's missile shield programme has fallen behind over the past two years. The programme started in real earnest in 2006 and 2009-12 saw many tests. However, say senior officials, 2013 and 2014 were lull years for the programme. There was a failed test in April 2014.

Officials said the Modi government had ordered a major acceleration of the missile shield programme immediately after coming to power last May. Placing the long-range radars - Swordfish, developed with Israeli assistance, and capable of tracking incoming missiles from a range of 800 km - is a first big step that will be followed by placing missile interceptor units by 2016.

A major project cleared by the Modi government in its first months in power was to approve setting up a $1-billion facility in DRDO to manufacture vital seeker systems. Seeker systems direct missiles in the final phase of targeting. The facility, expected to come up near Hyderabad, is critical for missile shield.