19 including foreigners killed as museum attacked in Tunis 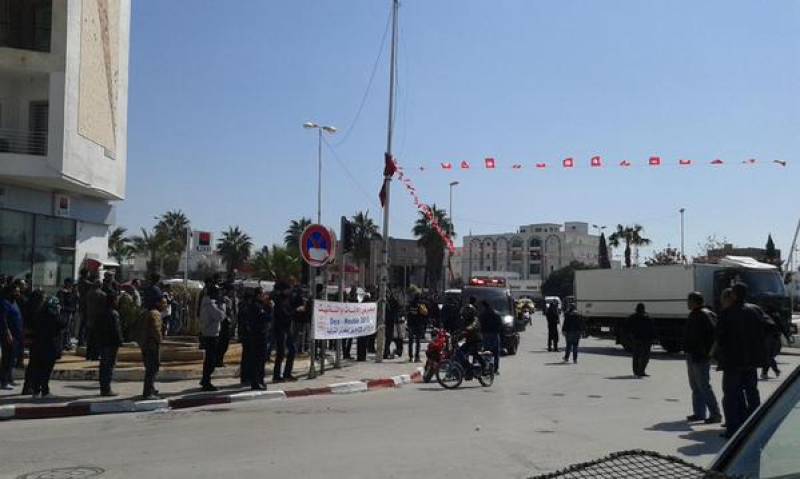 Tunis (Web Desk) - At least nineteen people were killed and many others wounded as two militants attacked Bardo museum near the parliament house in Tunisian capital city.

The forces after hours long combat with the militants freed the tourists held as hostage at the site, confirmed the officials.

There were approximately 200 tourists inside the museum at the time of attack and 160 managed to escape from back doors but attackers had held the remaining.

The attackers wearing the uniforms of army also attacked the parliament, said the eye witnesses, the the building was evacuated as the house was in session.

The main attack focused on the museum anyhow.

The interior ministry has confirmed the death of 19 people including 17 tourists and cops.