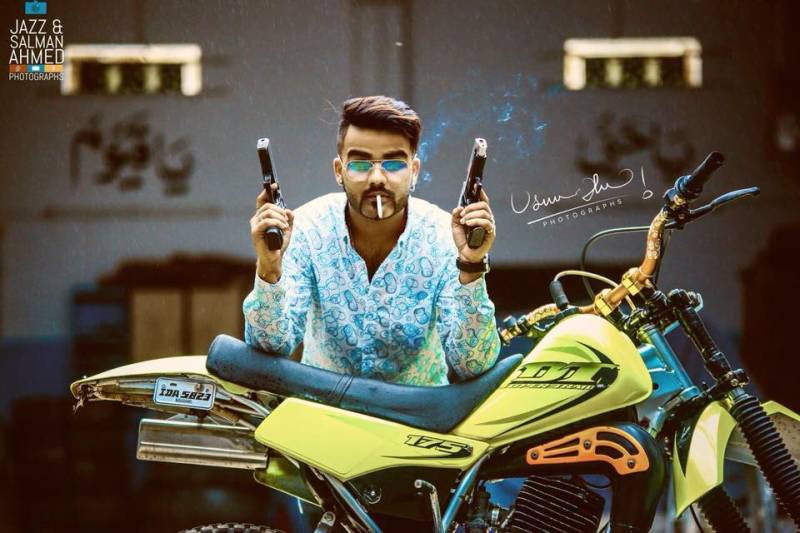 KARACHI - Khawar Burney, the prime accused in the Do Darya road rage incident that left a teenager dead on Sunday, used to flaunt his gallery of guns and extravagant lifestyle on social media.

Burney, who chased and opened fire at a group of guys after being hit by their Mercedes was taken into custody, however, the pictures posted by him on his social media give a glimpse of his 'elitist' lifestyle showing him holding guns of different types at an upscale neighbourhood of Karachi. 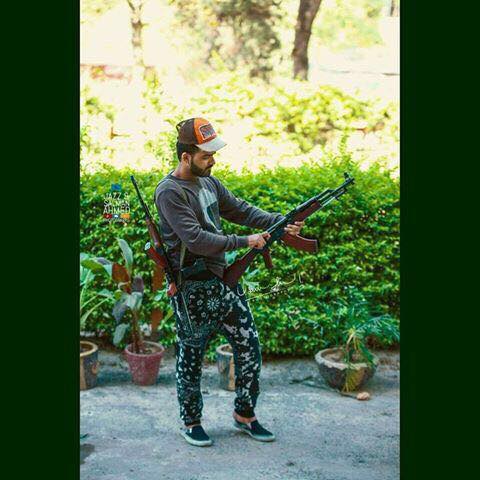 Besides his pictures, the accused himself told the police that he, along with his fellows, used to go to the posh Defence Housing Authority almost every Sunday morning to race motorcycles.

'Besides motorcycles, we have SUVs and cars as well. But this Sunday was not in our favour' he said.

KARACHI - Police have arrested five people for their involvement in a man’s murder after a brawl erupted due to a ...

'The car hit a motorcyclist while speeding. We thought our rider died,' he told the police, adding that he and his friends, along with his underage brother, were just trying to intercept the men in the Mercedes, said the accused.

'I don’t know what exactly happened to me. I just pulled out my 9mm pistol and opened fire at the car,' he admitted.

According to the police, the men in the Mercedes were beaten up after being fired at, Express Tribune reported. 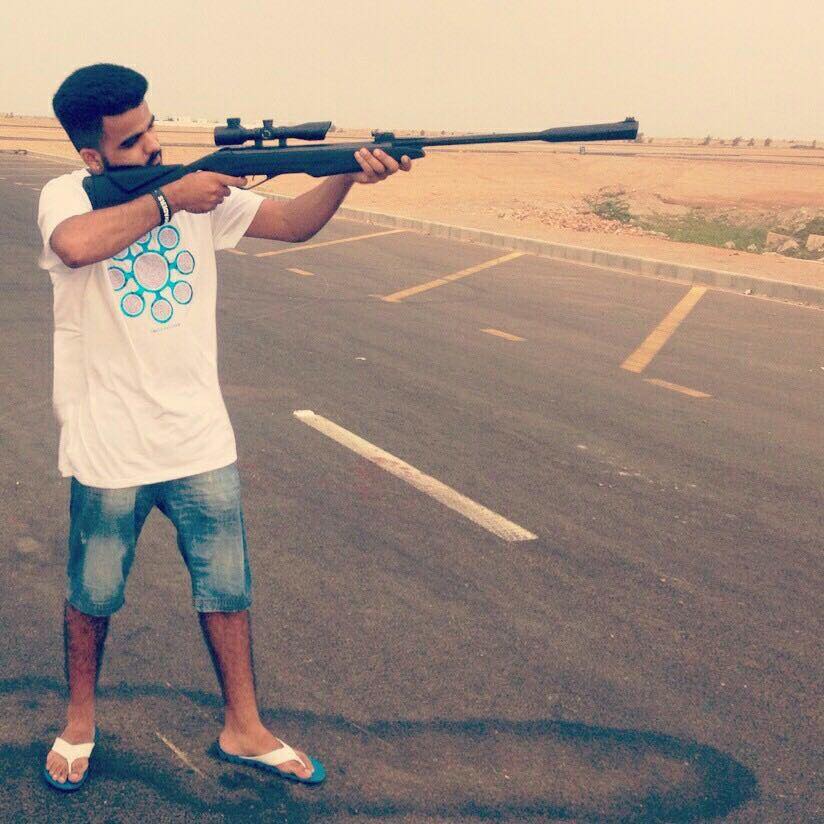 'It was just a minor accident but these people [in the Vigo] reacted abnormally. He [Burney] fired at least 12 to 16 times,' explained District South SSP Javed Akbar Riaz.

Let it be known that after the firing by Khawar Burney, one of the guys in Mercedez identified as 18-year-old Zafir Fahim was pronounced dead while another 20-year-old Zaid was admitted to the intensive care unit (ICU).

According to doctors, Zaid sustained a bullet injury on his hand and his condition was out of danger.