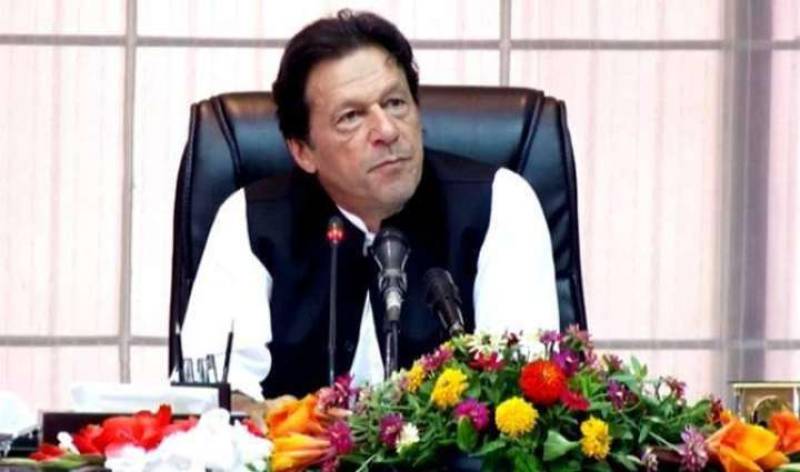 ISLAMABAD - Prime Minister Imran Khan has said that provision of relief to the common man and bringing further economic stability are the top priorities of the government.

Addressing a Federal Cabinet meeting in Islamabad, the premier said that a significant milestone has been achieved in the journey towards economic stability.

He said because of the improvement in the financial outlook and the economic indicators, the confidence of local and foreign investors has increased, the Radio Pakistan reported.

The Cabinet was informed about progress on implementing the government’s decision to decrease electricity prices in winter.

It is being ensured that there was no complaint of overbilling anywhere in the country, while special attention is being given to end corruption.

Special Assistant to the Prime Minister for Petroleum Nadeem Babar apprised the cabinet that a proposal is under consideration to charge bill for extra gas consumed during winter in instalments in summer months.