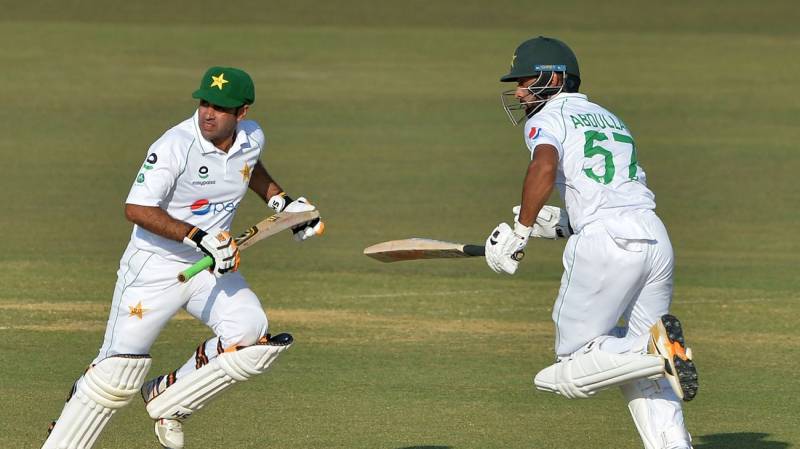 DHAKA – Green Shirts have won the toss and choose to bat first in the second cricket Test of the two-match series against the tigers being played at Sher-e-Bangla National Cricket Stadium, Mirpur.

Babar fielded an unchanged team from the first Test. Speaking after the toss, the skipper said Men in Green would try to keep up the momentum with openers and put up a decent total on the scoreboard. The pitch seems spinner-friendly, we will try to take benefit of the conditions, he said.

Shaheens are in the second spot on the ICC World Test Championship standings, while the host team is languishing at the bottom.

The host’s Shakib Al Hasan returned with full fitness and his inclusion in the squad will help Bangladesh on many fronts. Taskin Ahmed, meanwhile, will be expected to inject a bit of pace while Yasir Ali, Saif Hassan and Abu Jayed make way for Shakib, the Joy and Khaled Ahmed.

With 1-0 up in the two-match series, the visitors are eyeing series victory against the wounded tigers who are boosted by the return of star all-rounder.