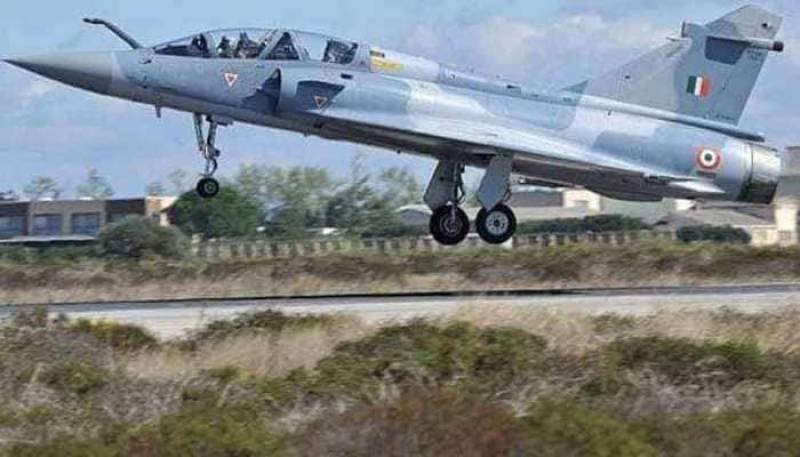 NEW DELHI – A tyre of India’s Mirage fighter jet was stolen from a truck transporting military goods to Jodhpur airbase from Bakshi-Ka-Talab airbase in Lucknow.

India media reports said the incident occurred in the late night hours of November 27 at Shaheed Path in Lucknow.

“There was a traffic jam on Shaheed Path and, taking advantage of the situation, the miscreants travelling in a Scorpio vehicle, snipped off the strap used to tie the tyre and committed theft. By the time the truck driver came to know about it, the thieves had escaped. He called the police, who arrived at the spot and started investigating,” India Today reported.

A police officer said that an FIR of the theft was registered on December 1, adding that culprits will be arrested soon and brought to justice.

He said that five wheels of the Mirage 2000 fighter jet were being transported from Lucknow airbase to Ajmer when one of them was stolen.