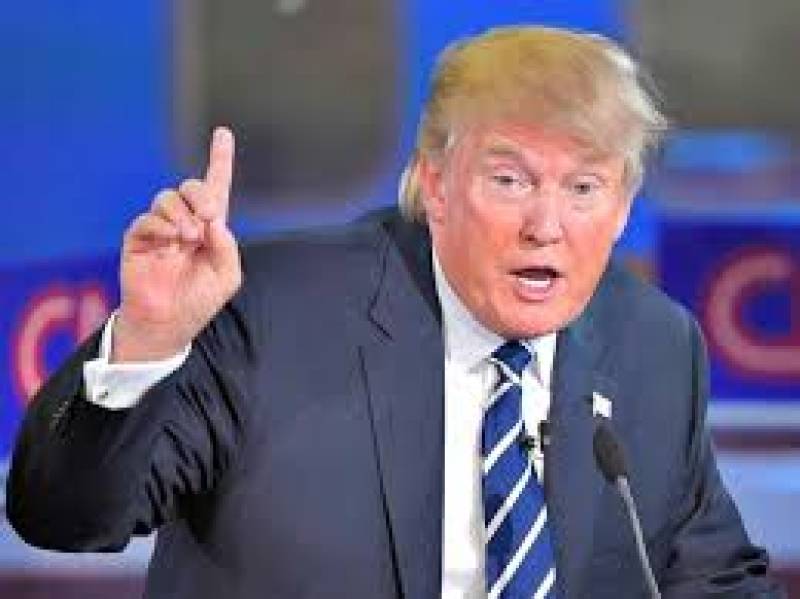 WASHINGTON - United States President Donald Trump Wednesday said that his administration will impose new sanctions on Iran in the wake of missile attacks on America's military bases located in Iraq.

Trump announced that no American or Iraqi lost their lives in the attack targetting its Ain al-Asad base in Anbar province and a base in Erbil amid heightening tension between the two countries following the killing of Iran's General Qassem Soleimani in Baghdad.

The nature of the latest 'tougher sanction' yet to be revealed.

Trump said as long as he was president, Iran will never have the nuclear weapon. He warned Iran to restrain from developing nuclear weapons.

He said Al Quds commander Qassem Soleimani was involved in the killing of several Americans in Iraq and Afghanistan. Trump said that the Iranian general should have been killed far before.

Trump said Iran had also shot down two US drones in the recent past and said world had been tolerating Tehran's behaviour for far too long.

He also gave a message to the "people and leaders of Iran" that the US was "ready to have peace with all those who seek it".