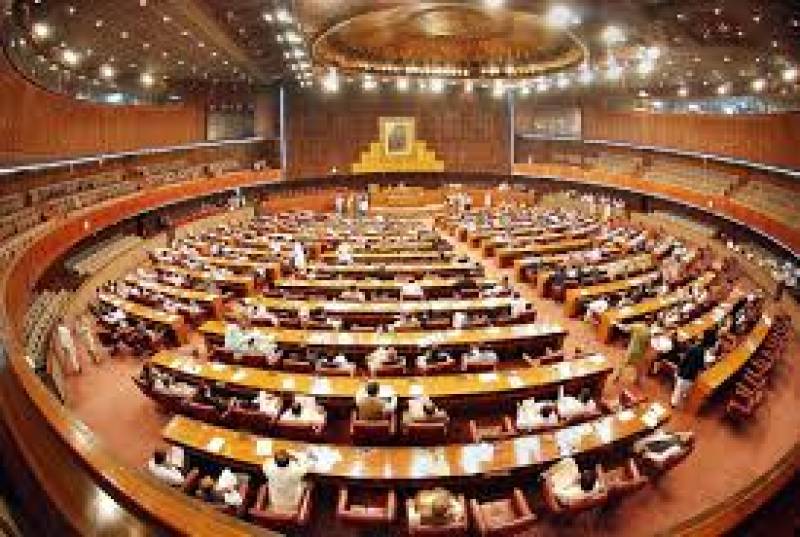 During the proceeding of the House, Sadiq Sanjarni said that the Senators had demanded suspension order of the Director Food of Khyber Pakhtunkhwa who misbehaved with Aurangzeb Khan.

It is pertinent to mention here that Chairman Senate had given a ruling and directed the Secretary Establishment on January 3 to present suspension order within three days.

Sadiq Sanjrani also directed the Inspector General Police, Khyber Pakhtunkhwa to take action against the official if he had given life threats to the Senator.

Pakistan Peoples Party (PPP) Senator Raza Rabbani had also requested the chair that the official should be given exemplary punishment by the Parliament as he (bureaucrat) breached the privilege of the House not of the Senator.