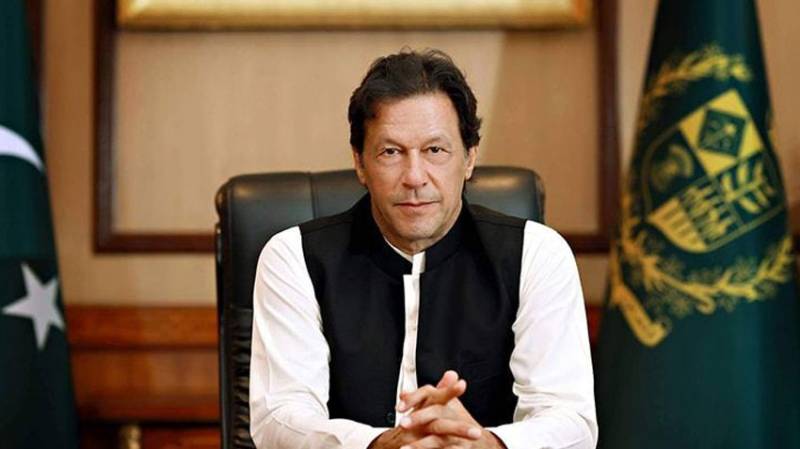 In his tweet, the Prime Minister said he informed the Sri Lankan President about more than one hundred arrests made in connection with the killing and assured him that responsible elements involved in the incident would be prosecuted with full severity of law.

Spoke to Sri Lankan President Gotabaya Rajapaksa today in UAE to convey our nation's anger & shame to people of Sri Lanka at vigilante killing of Priyantha Diyawadana in Sialkot. I informed him 100+ ppl arrested & assured him they would be prosecuted with full severity of the law

A day earlier, Sri Lankan citizen Priyantha Kumara, who worked at a factory in Sialkot, was beaten to death and his body was burnt publicly by a mob over the allegations of blasphemy.

Punjab Inspector General Rao Sardar Ali Khan told media that over 120 suspects were detained including 13 key suspects. All have been booked under terrorism charges.

As per the initial investigation report, the employees of the factory engaged in a dispute with Kumara over reportedly removal of some posters bearing the name of Islam’s Prophet Muhammad.

Shortly after, the factory owner reached the spot and resolved the issue between them. At that time, Kumara had also apologised to the factory workers for his unintentional act.

Following his apology, the factory workers had dispersed. However, some of them provoked their co-workers colleagues to attack the Kumara.

In a short period of time, the incitement developed a mob that attacked the manager and set his body on fire after killing him on Wazirabad Road.

Police received a phone call at 11:28am about the incident, officials said, adding that the foreign national was already killed when the police party reached the spot.

The horrific incident has led to an outpouring of anger and shame in Pakistan.

LAHORE – The lynching of a foreigner in Sialkot on Friday prompted a strong reaction on social media, with people ...