Govt decides to form a new airline in 4 months 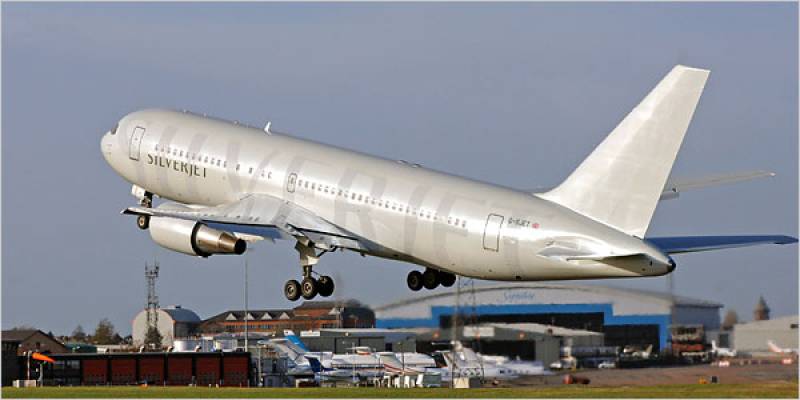 ISLAMABAD (Web Desk) – The government has decided to establish a new state of the art airline which will be formed within next four months.

The meeting also decided not to hold talks with PIA employees who are on strike.

According to reports, Civil Aviation Division has given the full control of PIA to Shaheen Airline.

The private airlines will run the PIA flight operation till privatization of the National flag carrier.