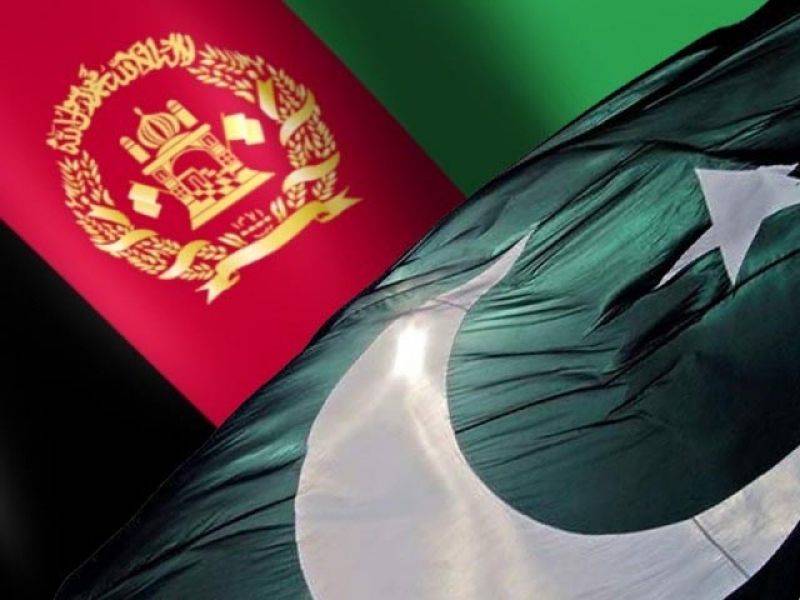 ISLAMABAD (Staff Report) - In a bid to restore bilateral confidence after January 20 terrorist attack on Bacha Khan University, Charsadda; the head of Afghanistan's National Directorate of Security (NDS) is due to meet his Pakistan counterpart DG ISI Let-General Rizwan Akhtar on Thursday (Feb 4) in Islamabad.

The NDS chief Masoud Andarabi will hold meetings with Pakistan's top military leadership as well, to explain his Kabul's stance over recent allegation of Islamabad that Afghan soil was used by militant to attack Pakistani university.

Sources told Daily Pakistan Global that the visit is being made on pressure of United States while a Chinese observer will also be present in the meeting between chiefs of ISI and NDS.

The United States and China are key players in restoration of cooperation between Pakistan and Afghanistan and Afghan peace process as well, the sources added. The representatives of four countries are set to hold third quadrilateral meeting in Islamabad on February 6.

Earlier the proposed Afghan-led peace talks with Taliban insurgents were pondered over in two seperate meetings in Islamabad and Kabul separately.

So far none of the representatives of Taliban have attended the dialogue meeting.However the military sources privy to information are of the opinion that the process of consultation between four countries is almost complete and Taliban representatives will attend a meeting in February-end or in mid March to formally start the dialogue between Ashraf Ghani's government and insurgent groups.