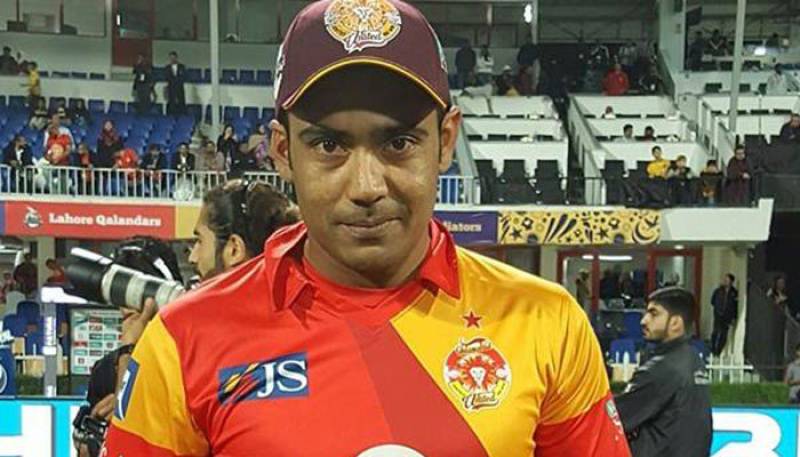 He said, the performance of Muhammad Sami remained excellent during previous three editions of PSL.

All out efforts would be made to bring PSL matches in the stadiums of twin cities, Rawalpindi and Islamabad and the cricket lovers would welcome the national and international players here, he added.

Mohammad Sami on the occasion said that Islamabad United would make best efforts to defend the title.

Mohammad Sami will lead the Defending Champions Islamabad United 🦁in #HBLPSL 2019! He is the 2nd highest wicket-taker in @thePSLt20 history and has also led his domestic side in several T20 tournaments.

To a question, he said, the provincial governments of Sindh and Punjab had finalized all arrangements to ensure foolproof security for the players and spectators.

He expressed the hope the more matches of PSL would be played in the country in near future.