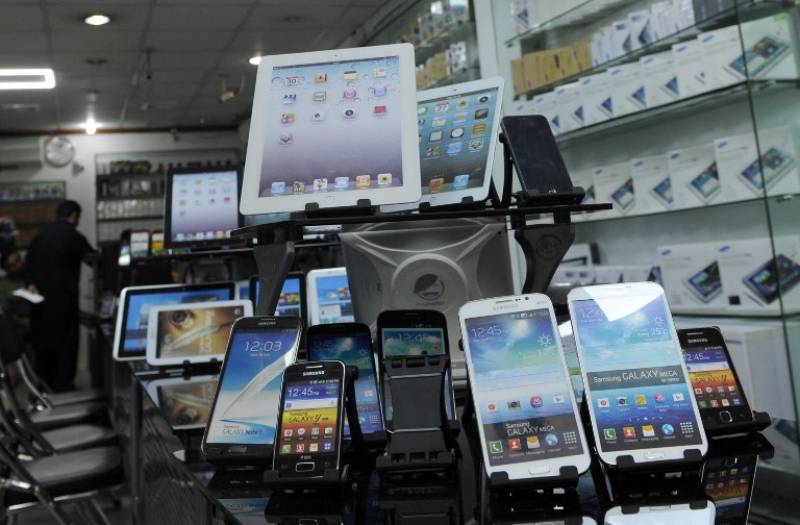 Pakistan Telecommunication Authority introduced Device Identification Registration and Blocking System (DIRBS) to curb the illegal import of mobile devices in Pakistan but effective implementation of the system has led to the creation of many problems both for the business community and for the common man.

The second-hand mobile phone market has become a victim of DIRBS. The business of second-hand mobile phones has tremendously declined because these imported phones can only work with registered SIMs thus without the registered SIM their value is zero. If anyone tries to sell his/her imported phone to a retailer, it would be impossible to do so because the phone will not work once a new SIM is inserted into it. This reduces the value of the device to zero.

As a result of this millions of retailers dealing in second-hand mobile phones are experiencing slow growth of the business. The used mobile phones were always seen as an affordable and cheap option, therefore, it was easier for a person from a lower/middle-class background to buy them but now one is apprehensive about purchasing these phones because the IMEI number may have tampered or the SIM might not work. This has massively impacted sales.

A second-hand mobile phone retailer in Singapore Plaza, Rawalpindi, shared his concern, “Business has almost come to a standstill, earlier on average we used to sell 10 handsets daily, now it is close to none. People are reluctant to buy these phones because they are scared that it will probably not work with their new SIM.”

The concern is a valid one and the declining trend of refurbished phones is even evident through the industry data shared with us. From January 2017 to November 2017, the smartphone subscriber growth rate in Pakistan was 23.3%, this fell to 22.5% in 2018 and after the implementation of DIRBS in January 2019, it came down to 18%, the lowest growth rate in the last three years.

These numbers can be a cause of serious concern for the government because it reflects on the slow adoption of smartphones which could negatively impact the Prime Minister’s vision for a Digital Pakistan. The idea of Digital Pakistan cannot be carried forward if the masses, especially the rural and semi-urban class do not use smartphones.

People in Pakistan are not tech-savvy therefore already the adoption of digital services was slow, to add the cherry on top government has made mobile phones inaccessible as well. This shall not provide any way forward and will discourage a middle-class man from using any smartphone.

Sultan Mohammad works as a waiter in a local hotel, he said buying a new phone is completely out of question for him during a time where he is struggling to make ends meet. “Buying a brand new mobile phone worth Rs 10,000 is impossible for me, my salary is less than that and I have to run my house. I’d rather have no phone than make my children go to sleep hungry.”

Industry experts predict that implementation of DIRBS could dent the economy too in the longer run. “An average man belonging to a middle-class family with a monthly income of 15,000 – 25,000 cannot buy a branded handset ranging from 25,000 to 50,000. On top of that if enhanced taxes have to be paid on the phone then they will be further discouraged. This means that the mobile industry will badly suffer because sales are expected to go down. It will in return hurt the economy.”

The new system being implemented by PTA is proving to be unfavorable for the business community thus concerns are increasing every day.