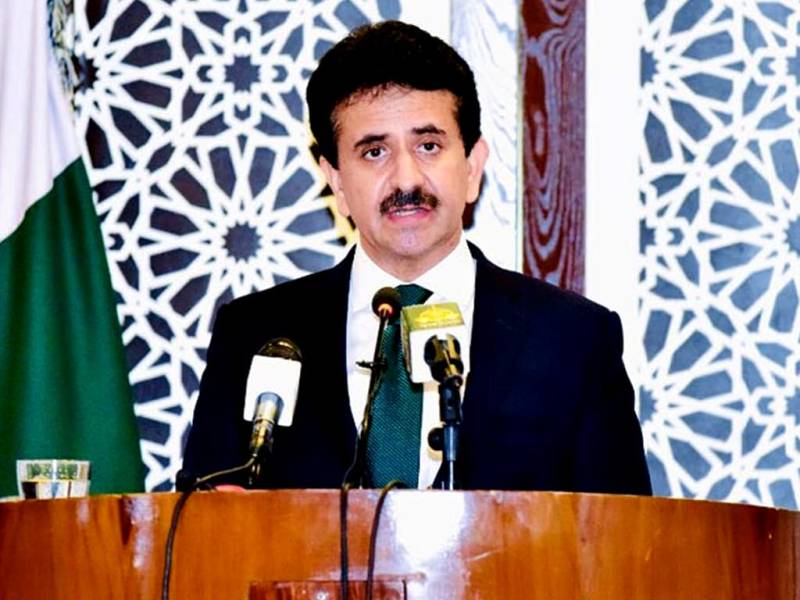 Addressing the weekly news briefing in Islamabad today (Thursday), he said besides killings and tortures, thousands of innocent Kashmiris are being kept in illegal detention to suppress the freedom struggle.

He said Pakistan's missions around the world will arrange seminars and also engage the international media to highlight the atrocities and human rights violations being committed by Indian forces in the occupied territory.

The spokesperson said illegal actions of Indian regime are a clear manifestation of state terrorism.

In reply to a question, he said Pakistan has principled stand on Kashmir issue and we want that the issue must be settled through UN Security Council resolutions.

He said India even does not qualify for non-permanent membership of the Security Council.

Responding to another query Hafeez Chaudhry said Pakistan supports Afghan owned and Afghan led peace process in Afghanistan and will extend all out cooperation for establishment of peace in that country.