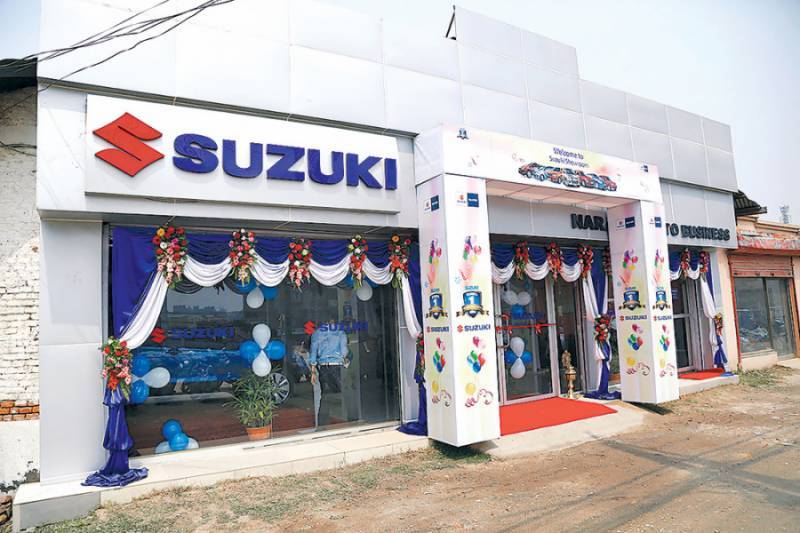 LAHORE – The country's most popular automaker, Pak Suzuki has raised the prices of its different vehicles once again by up to Rs1.1 million.

The new rates, which have been made applicable with immediate effect, are for the Suzuki Alto, Suzuki Swift, APV, Wagon R and Cultus.

Similarly, the new prices of 660cc Alto’s two variants have been set at Rs1.4 million and Rs1.6 million after an increase of Rs35,000.

LAHORE - In a surprise move, the Pak Suzuki Motor Company Ltd (PSMCL) has raised the prices of its several variants by ...

Moreover, the company has revised the price of Suzuki Swift with an increase of Rs215,000, taking its price to Rs2.2 million.

Pak Suzuki has also increased the price of its 1,500cc APV by Rs1.1 million. The new price stands at Rs4.5 million.

The price of Suzuki Wagon R has gone up by Rs35,000 and its two variants are now selling at Rs1.6 million and Rs1.7 million.