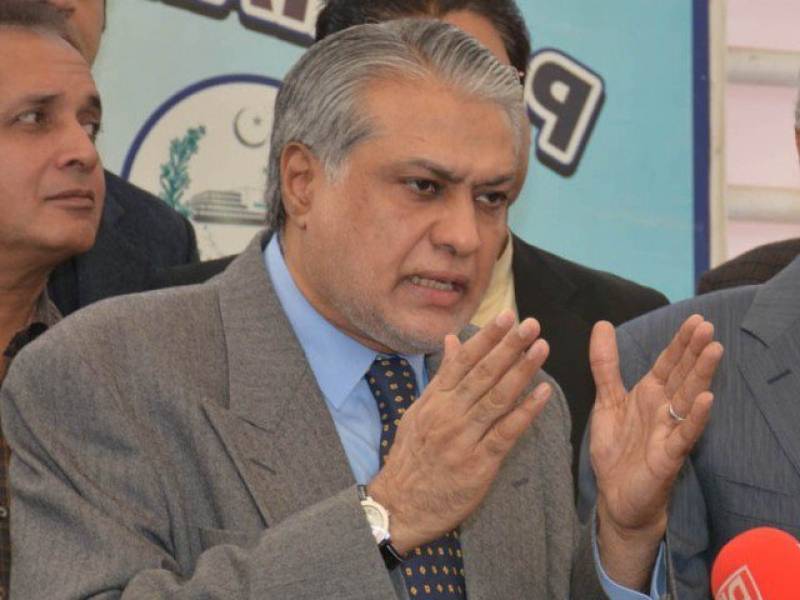 Khosa briefed the Minister regarding the upcoming visit of the President World Bank to Pakistan.

According to a statement issued by Ministry of Finance here on Monday, Khosa stated that the visit was very important in the backdrop of the positive turnaround of the economy achieved in the last two and a half years.

He said that the successful implementation of difficult but much needed reforms had enhanced the image of the country at the international fora.

He stated that the forthcoming visit would provide an opportunity to further increase the positive contribution of the World Bank in the infrastructure and social sector development.

stability. He hoped that the partnership with the World Bank would continue in future as well.

The Minister on the occasion asked Nasir Khosa to convey his best wishes to the President World Bank and his team for the New Year.