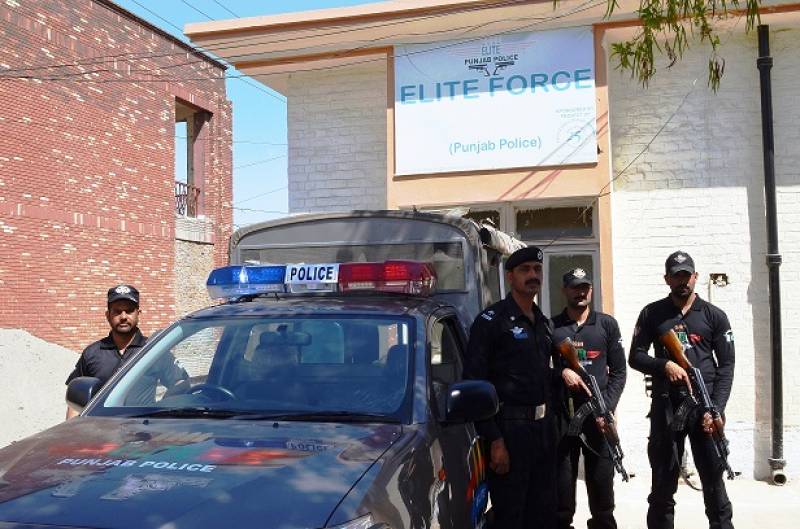 RAWALPINDI - Four members of a family were shot dead on Monday in the Dhoke Pharai area on Adiala Road, police said.

The deceased were identified as Sher Afzal, a property dealer, his wife Asia Bibi and their two daughters. The bodies were shifted to District Headquarters Hospital (DHQ) for autopsy.

According to initial probes, the family members were murdered after refusing a marriage proposal.

Police have started investigations into the incident. Reportedly, one of the accused called Imran has been into custody in connection with the attack.