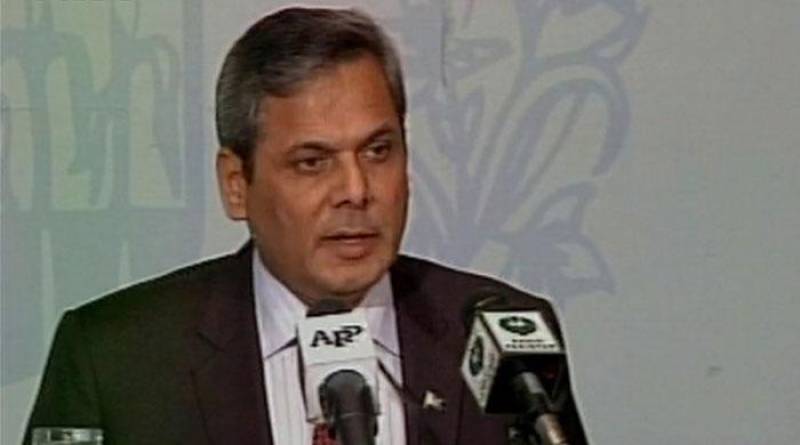 ISLAMABAD - Pakistan has dismissed the Indian media's allegations of being involved in the Dhaka terrorist episode, terming the reports as baseless, irresponsible and provocative.

A Foreign Office spokesperson emphasized the statement of the Adviser to the Prime Minster of Bangladesh, Prof. Gowher Rizvi, which refuted the Indian media story attributed to him regarding Pakistan’s involvement.

The professor stated this is a validation of Indian media’s malicious intent.

He also contacted Pakistan’s High Commissioner to Bangladesh to confirm that he had not released any statement against Pakistan.

He also asked Pakistan’s High Commissioner to convey this clarification to the Government of Pakistan, in case any misunderstanding developed between both nations.

The FO spokesman added that Pakistan condemned terrorism in all its forms and expressions. He said being one of the greatest victims of terrorism, Pakistan welcomed Prof. Grower Rizvi’s call for international cooperation to fight the threat of terrorism in the region.