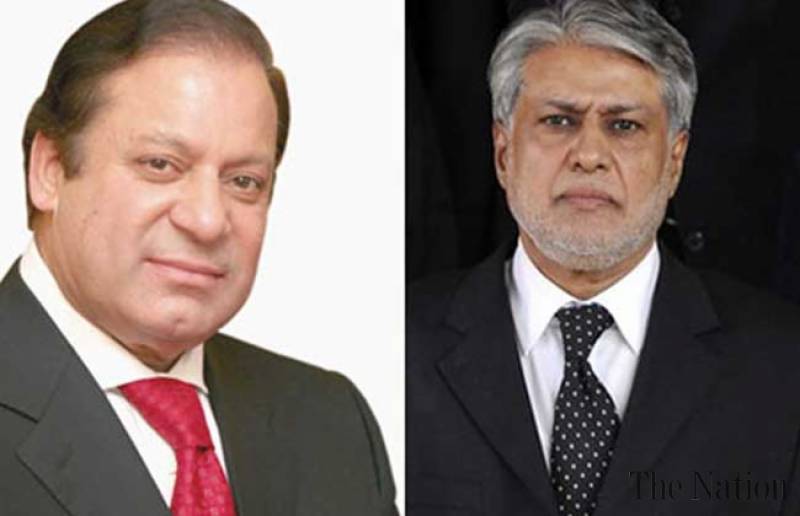 “The 4th budget of this government presented by Ishaq Dar is the best budget," he said in his congratulatory message.

PM lauded the efforts made by Ishaq Dar in preparation of the budget, saying that the finance minister and his team deserved appreciation for working day and night to present a poor and farmer friendly budget.

He said that the national economy was becoming robust and the government would provide even greater relief to the people in its last budget for the fiscal year 2017/18.